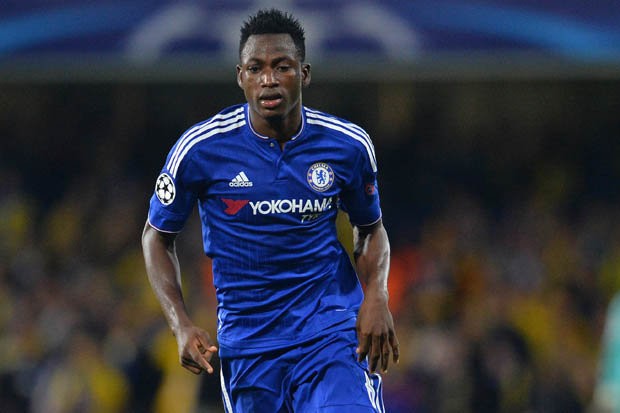 Chelsea defender Baba Rahman has re-joined Schalke 04 on an 18-month loan deal, reports Goal. The 23-year-old signed from FC Augsburg in 2015 but has made just 23 appearances in all competitions in the last two-and-a-half years.

Rahman has been on loan with Schalke since August 2016 and was due to return this summer. But the defender will now stay at the Veltins-Arena for another one-and-a-half years, meaning he won’t return to Chelsea until 2019.

The Ghanaian international, who boasts 26 caps for the national team, made 13 Bundesliga appearances for Schalke in 2016/17, before suffering a serious knee injury that cut his debut season. He’s yet to feature in 2017/18, but has been promised gametime by manager Schalke coach Domenico Tedesco.

Rahman reportedly turned down English Premier League pair Everton and Newcastle United in addition to Turkish Super Lig duo Galatasaray and Fenerbahce. His chances of playing for Chelsea again look slim, but a more positive campaign in Germany could boost his fledgling hopes in England.

The left-back has spent the majority of his career in Germany, making 48 appearances for SpVgg Greuther Fürth and 32 for Augsburg before he joined Chelsea. He’ll be hoping to become a regular in the Schalke first-team upon his recovery.