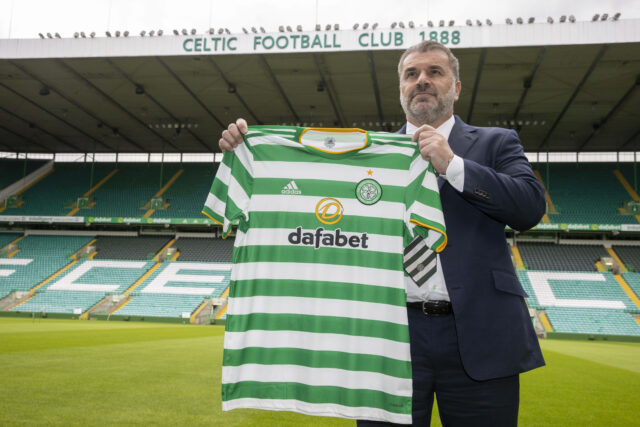 According to Football Podcast Following the Floodlights (via The Scottish Sun), Celtic are set to complete the transfer of Republic of Ireland Under-21 midfielder Bosun Lawal from Watford today.

We can exclusively reveal that Ireland u-21 international Bosun Lawal will complete a move to Celtic tomorrow, having passed a medical today – a great prospect, hopefully the move to Parkhead is a good one ⚽️🇮🇪 pic.twitter.com/pEyZqqp7wQ

The 18-year-old is said to have passed a medical and will put pen to paper on a three-year deal at Parkhead.

Lawal could be immediately thrown into action for a pre-season friendly involving a Celtic XI versus Chelsea’s under-23 after the completion of the deal and is expected to link up with the Hoops B-team.

The midfielder was named Watford Academy Player of the Season in May and has earned the praise of Hornets legend Troy Deeney.

He compared Lawal to French midfielder and former teammate Abdoulaye Doucoure, and that coming from the blunt-talking striker means something.

Celtic need to get in quality players this summer to have any chance of beating Rangers to the Premiership title and manager Ange Postecoglou could be willing to take a look at the youth players ahead of the new season.

Celtic’s B team were recently admitted to the fifth tier of Scottish football for one season only, and Lawal will have to impress if he wants to start playing first-team football.

The Hoops B team kick off life in the Lowland League with a clash against Bonnyrigg Rose at New Dundas Park on July 17 before meeting Rangers’ B team on July 31.

Celtic have brought in Liam Shaw, Osaze Urhoghide and Joey Dawson from England this summer, and Lawal could be the next youngster to arrive.