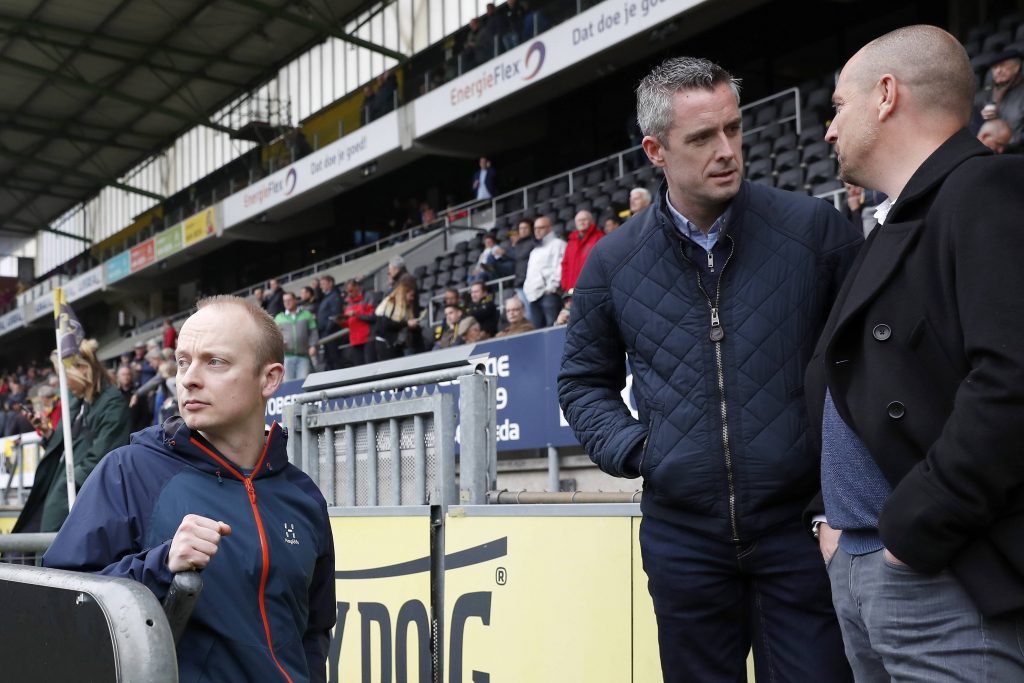 Celtic are closing in on the appointment of Fergal Harkin as their new director of football.

According to Football Insider, the Irishman is a massive Celtic fan, and the Scottish outfit are keen on appointing him this summer.

The Hoops have recently been linked with the move for former Bournemouth manager Eddie Howe, and the appointment of Harkin could affect their chances of luring the 43-year-old to Parkhead.

The former Premier League manager made it clear to the Scottish club that he wanted Richard Hughes to join him at Parkhead in the sporting director role.

The former Cherries manager had a great working relationship with Hughes from their time together at Bournemouth.

The Hoops must get their managerial appointment right this summer. They need someone capable of rebuilding the squad from scratch.

The new manager will have to freshen things up by getting rid of deadwood and bringing in quality young talents.

Celtic also need to implement a distinct style of play – something Howe achieved during his time with Bournemouth.

The Hoops were beaten to the Scottish Premiership title by Rangers this season, and they will be desperate to bounce back strongly and win the domestic crown next year.

Read: Celtic keeping tabs on this experienced manager if Howe move falls through.