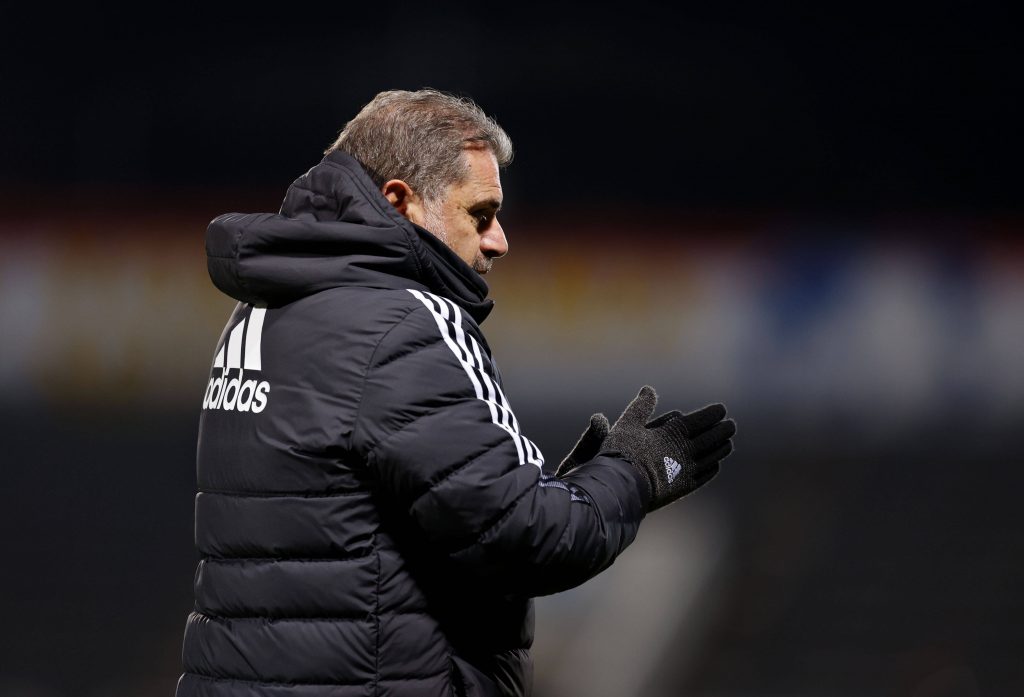 Celtic are expected to appoint Ange Postecoglou as their new manager this summer.

The former Australian national team boss is currently managing Yokohama F Marinos in Japan, but he appears to be on his way to the Scottish Premiership.

The Scottish giants revealed in a club statement that Howe will not be joining the club for reasons beyond his and Celtic’s control.

According to John Percy from the Telegraph, Celtic are currently in advanced talks with Postecoglou and are close to finalising his appointment.

#Celtic in advanced talks with Ange Postecoglou and are tonight close to appointing him as manager. Postecoglou, 55, has been working in Japan with Yokohoma F. Marinos

Celtic have had a very disappointing season by their standards, with Neil Lennon axed during the campaign after a series of poor performances.

John Kennedy is currently the interim manager at Parkhead, but the Hoops must bring in a better quality replacement for Lennon.

The pressure to win trophies at Celtic is immense, and Postecoglou will have to hit the ground running.

He has a major challenge ahead of him, with the squad in need of a rebuild and the team crying out for a distinct style of play.

Celtic could lose Odsonne Edouard and Kristoffer Ajer this summer, and the new manager will have a tough job on his hands to replace them.

Rangers roared to the title last season, with Steven Gerrard assembling a squad that should be capable of defending their crown next term.

Some  Celtic fans took to Twitter to share their thoughts on Postecoglou’s potential appointment – here is what they had to say.

This is how it feels to be Celtic. Champions again as you know. Ange Postecoglou’s here for 10 in a row. Alright it needs a little work.