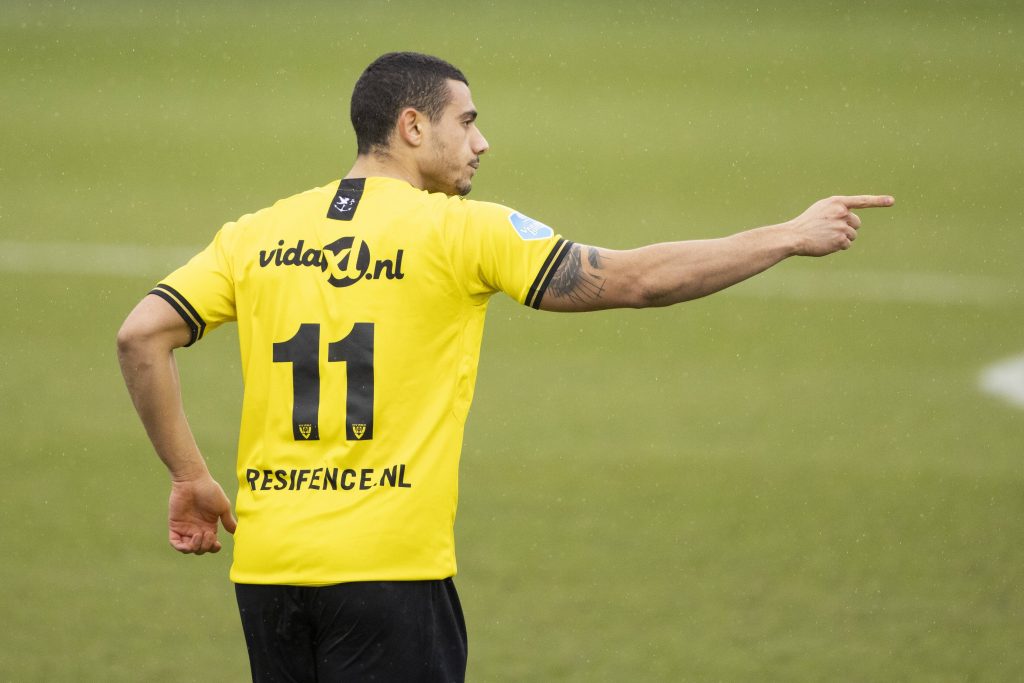 Celtic are currently in talks to sign Greece international Georgios Giakoumakis this summer.

According to Daily Record, a fee of around £2.5 million could be enough to sign the 26-year-old.

Giakoumakis was in outstanding form in the Netherlands last season, scoring 26 goals in 30 league appearances for VVV Venlo.

However, his club were relegated to the second tier of Dutch football, and he deserves to play at a higher level.

A move to Celtic would be ideal for a striker at the peak of his powers right now.

They could provide him with the platform to showcase his talents, while the lure of European football may also be tempting.

French striker Odsonne Edouard has been linked with a move away from Parkhead, and Giakoumakis could be a quality replacement.

Ange Postecoglou has personally called the striker to explain his vision for Celtic and will hope to get the deal over the line soon.

The Hoops must sign a proven goalscorer to replace Edouard if the Frenchman moves on. Giakoumakis seems like an ideal fit/

The reported asking price could prove to be a massive bargain if he replicated his goalscoring form from last season.