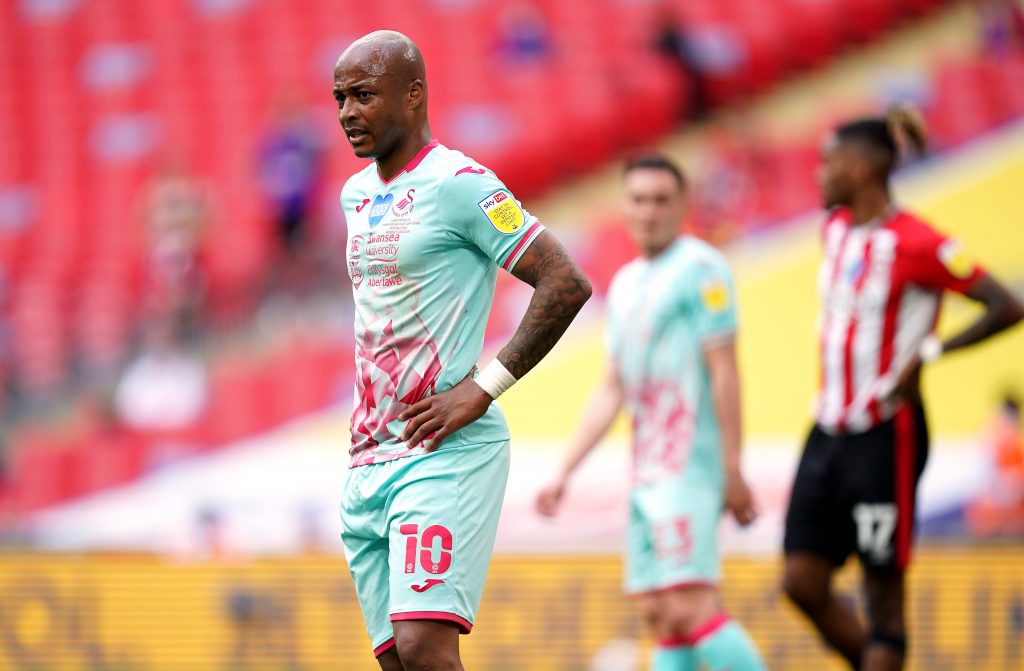 The 31-year-old is currently a free agent, and Ghanasoccernet are claiming that Celtic have renewed their interest in signing him.

The Hoops were heavily linked with Ayew when Brendan Rodgers was in charge at Parkhead.

The attacker 17 goals and four assists this past season and could prove to be a quality short term addition for Celtic.

The player left Swansea after they failed to meet his demands.

There is no doubt that the Hoops need to improve their attacking options, and Ayew could make an immediate impact.

Odsonne Edouard has been linked with a move away from Parkhead, with the young Frenchman expected to join Leicester City.

Celtic will have to bring in more than one attacker this summer, and signing Ayew on a free transfer would allow them to save some money for other reinforcements.

He has proven his quality in the Premier League and the Championship and would be an excellent option for the Scottish Premiership outfit.

Celtic will be desperate to win the title after a disappointing season. Signing quality players like Ayew would boost their chances of competing with Rangers next year.

The experienced forward can operate as a wide forward on either flank, and he can also lead the line. His versatility would be a bonus for the Hoops next season.

Read: Celtic star closing in on a move to the Premier League.