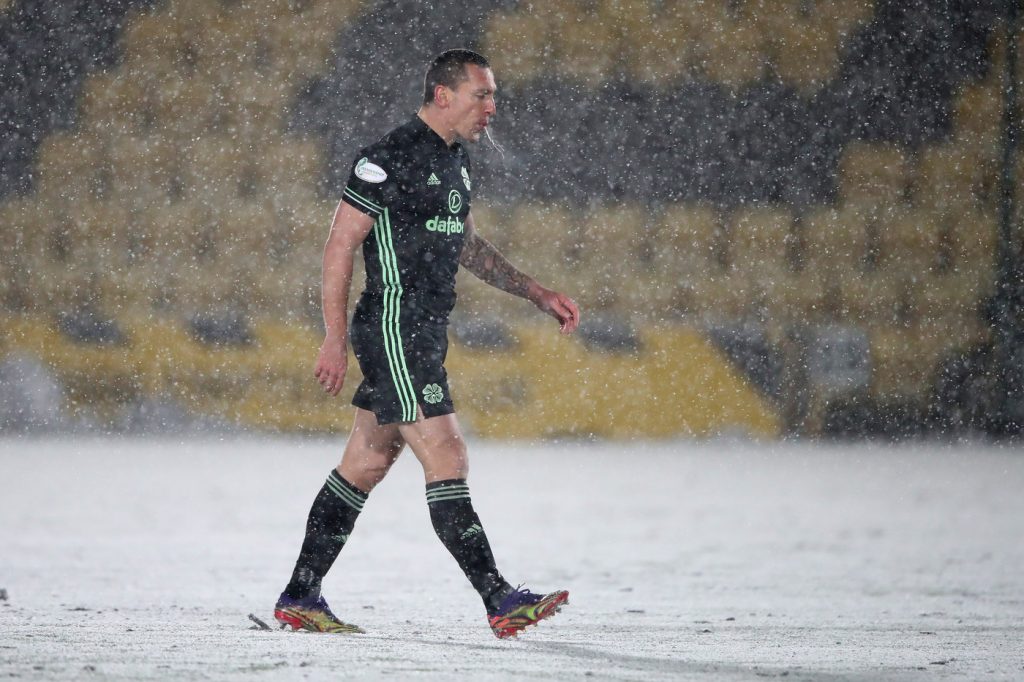 “I won’t walk away, absolutely not. I’ve put too much into this.”

Celtic fans reading Neil Lennon’s comments on the Sky Sports website must be absolutely delighted with this little nugget.

A disappointing 2-2 draw at Livingston on Wednesday left Lennon’s team 20 points behind Rangers and with little chance of winning their tenth Scottish Premiership title in a row.

Celtic fans have become increasingly frustrated with Lennon, particularly after his bizarre attempts to defend the club’s ill-fated trip to Dubai.

However, despite seeing his side produce another lacklustre performance, Lennon has refused to walk away from the job.

“I’m fed up answering it really. Everyone is interested in my job. You keep asking if I’m going to be here. I will be until I’m told otherwise.

“There have been many (fans who don’t support me) like that since I got the job. But we’ve won five trophies out of six. Not bad.”

Given that Lennon finds it difficult to make the right decisions during a pandemic, it comes as no surprise to hear that he won’t step down from his role.

He made a fool of himself in front of the media earlier this week, and his continued presence at Celtic is doing the club no favours.

Lennon has overseen a disastrous campaign which has seen Celtic make a complete mess of their attempt to win a tenth successive title.

However, given that Lennon thought that adding Shane Duffy to his squad was a good idea, it’s easy to see why they have failed.

Factor in wannabe hard-man Scott Brown proving his brainlessness with his five-minute cameo at Livingston and Celtic fans have every right to feel aggrieved right now.