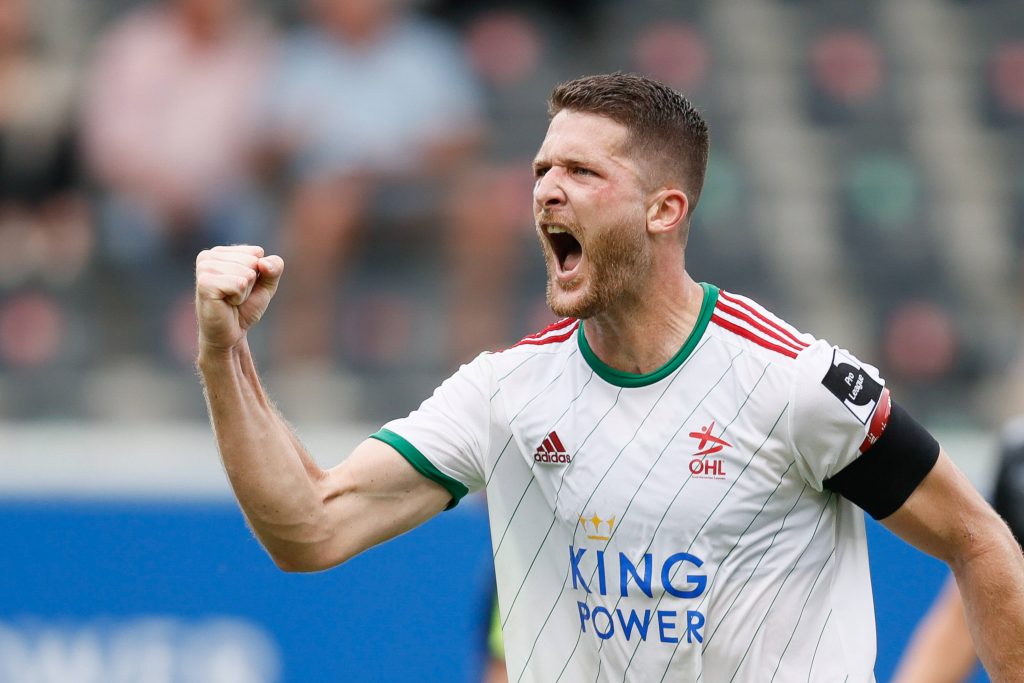 Celtic striker Odsonne Edouard has been linked with a move away from Parkhead, and the Hoops have identified Thomas Henry as his replacement.

According to Daily Record, Edouard is on the radar of Brighton & Hove Albion and Roma this summer.

Celtic must look to bring in adequate replacements if the Frenchman moves on, and Henry seems like a superb fit for them.

The 26-year-old OH Leuven striker bagged 21 goals and seven assists last season and could prove to be a quality addition to Celtic’s attack.

Henry could certainly replace Edouard’s goalscoring numbers. The target man could also add a different skill-set to the team.

He is a reliable goalscorer, excellent in the air, and his ability to hold up the ball and bring others into the play would add a new dimension to Ange Postecoglou’s side.

Swansea City recently tried to sign the striker, but their offer of £6 million was turned down.

Celtic should have the resources to pay his asking price once Edouard’s exit is confirmed.

They are hoping to recoup around £18 million for the 23-year-old Frenchman.

The Hoopes have already improved their attack with the signings of Liel Abada and Kyogo Furuhashi.

The addition of a reliable goalscorer could complete Postecoglou’s attacking unit for the season.

Update: Celtic have reportedly submitted a £7 million bid for the player.

Read: How Celtic fans reacted to summer signing’s performance at the weekend.