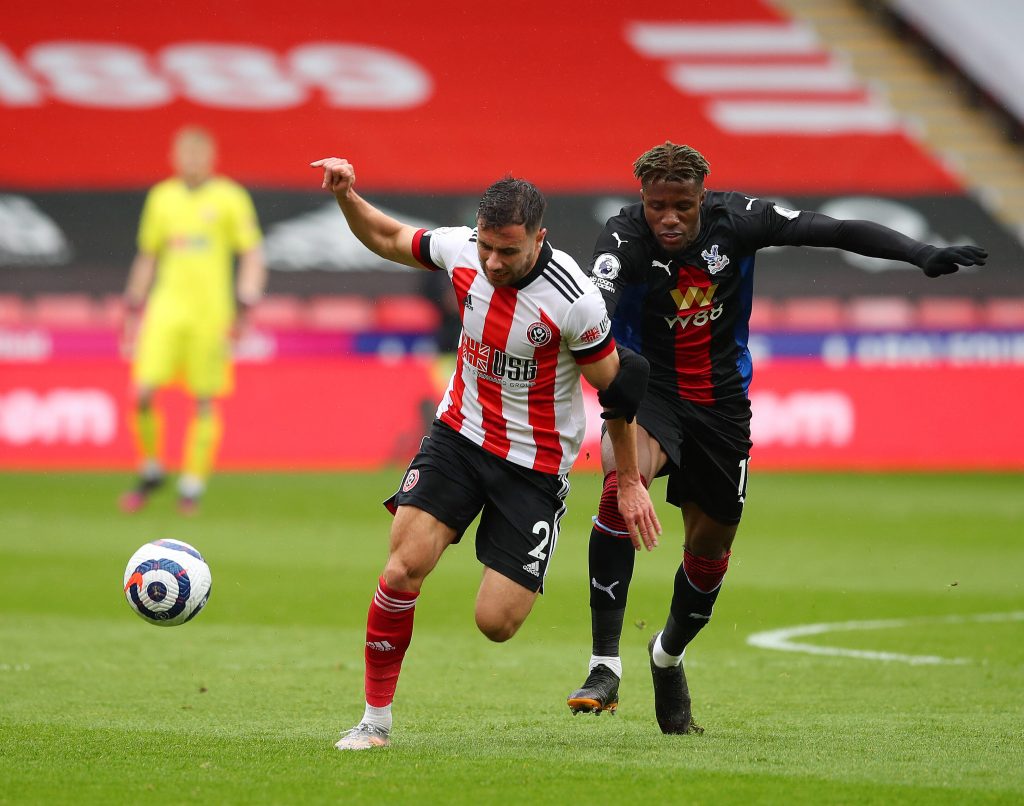 According to Daily Record, newly appointed Celtic manager Ange Postecoglou wants to sign a right-back and Baldock is at the top of his wish list.

Improving the defence has been a priority for Celtic this summer, and they have already signed Carl Starfelt.

The 28-year-old defender is in the final year of his contract with the Blades and could be available for a reasonable price this summer.

The Yorkshire club will not want to lose him on a free transfer next year and are under pressure to cash in on him.

Baldock has been a key player since joining the club from MK Dons in 2017.

The Hoops need improve defensively to challenge Rangers for the title next season, and Baldock would be a shrewd acquisition.

Celtic conceded more than double the number of goals Rangers let in last season, which proved to be the difference between the two sides.

The fans will be delighted to see that Postecoglou has identified the major weakness in the squad and is working towards a solution.

Celtic have also enquired about Nathan Byrne from Derby County, while Rennes defender Sacha Boey is another option.

Read: Celtic eyeing up a move for Portuguese defender.