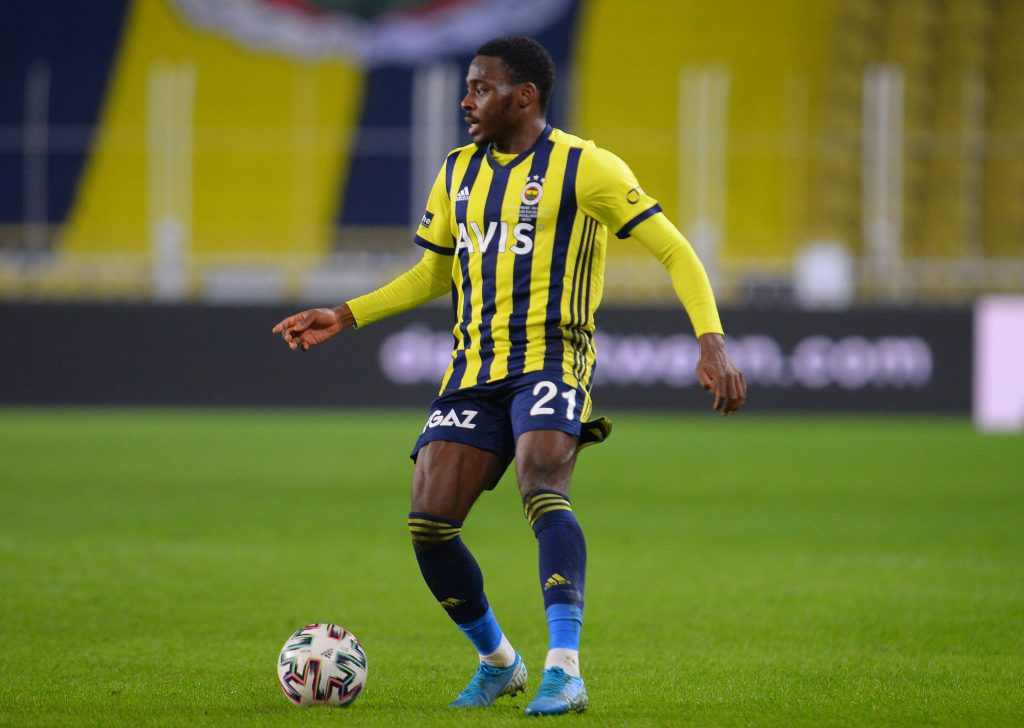 According to Fanatik, he has failed to live up to expectations at the Turkish club and could be on the move this summer.

The player is valued at around €3 million, and Fenerbahce are currently waiting for his suitors to make their move.

Celtic and Rangers need more depth in attack, and Osayi-Samuel could prove to be a bargain for the reported price.

The player was linked with a move to Scotland before joining the Turkish club.

He was highly rated during his time at Queens Park Rangers and has the potential to develop into a quality player for either Scottish club.

The 23-year-old bagged four goals and four assists last season. He can operate on both flanks and would be a useful asset for the Old Firm.

He is still quite young and has plenty of time to recapture his confidence and fulfil his potential.

A move to Rangers may be more appealing, with the club looking in far better shape than Celtic at the moment.

Celtic and Rangers could provide the winger with the platform he needs, and they will be desperate to win the race to secure his services.

Read: Celtic linked with a move for 25-year-old defender.