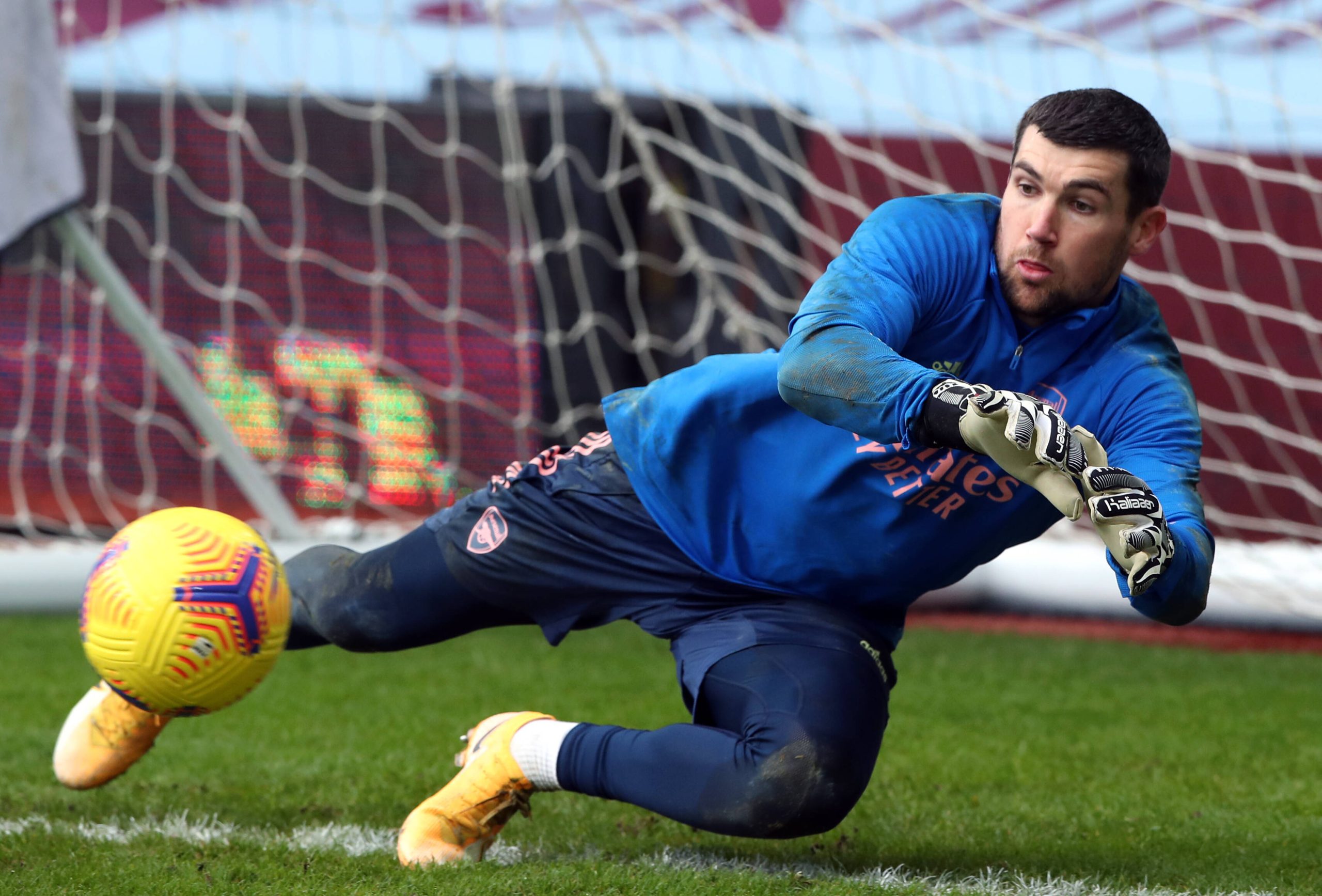 The Australia international fell out of favour with the Seagulls during the first half of last season, where Robert Sanchez jumped ahead of him in the pecking order.

He was subsequently loaned out to the Gunners in January. Ryan made only three appearances for the north London club as the back-up shot-stopper.

They are keen on re-signing him permanently, but the Hoops are aiming to beat them by offering Ryan a long-term contract and the number one role.

Ryan has just one year remaining on his Brighton contract, and he could be available for a fee between £3-5 million during the summer transfer window.

Ryan barely played for the Gunners, but he made a good impression with quality saves. He also created a goal against Fulham with a towering header in the box.

He became a favourite among some of the fans, and it is unsurprising that the Gunners are in negotiations over a permanent deal for his services.

They are yet to get the deal over the line, and the Hoops could scupper their chances of signing him with a tempting proposal on the table.

Ryan would only be the deputy goalkeeper with the Gunners while he has the opportunity to play regular first-team football with the Hoops.

He also has the chance to play in the Champions League. The Hoops need to clear three qualifying rounds to reach the competition proper.

The Gunners have recently played their second-choice goalkeeper in the Europa League, but they have not qualified for any European competition next term.

A move to the Hoops appears best for Ryan from a sporting point of view, but he could stay in the Premier League with the Gunners on higher wages.

Ryan, who has 58 caps for Australia, has made 124 Premier League appearances to date.