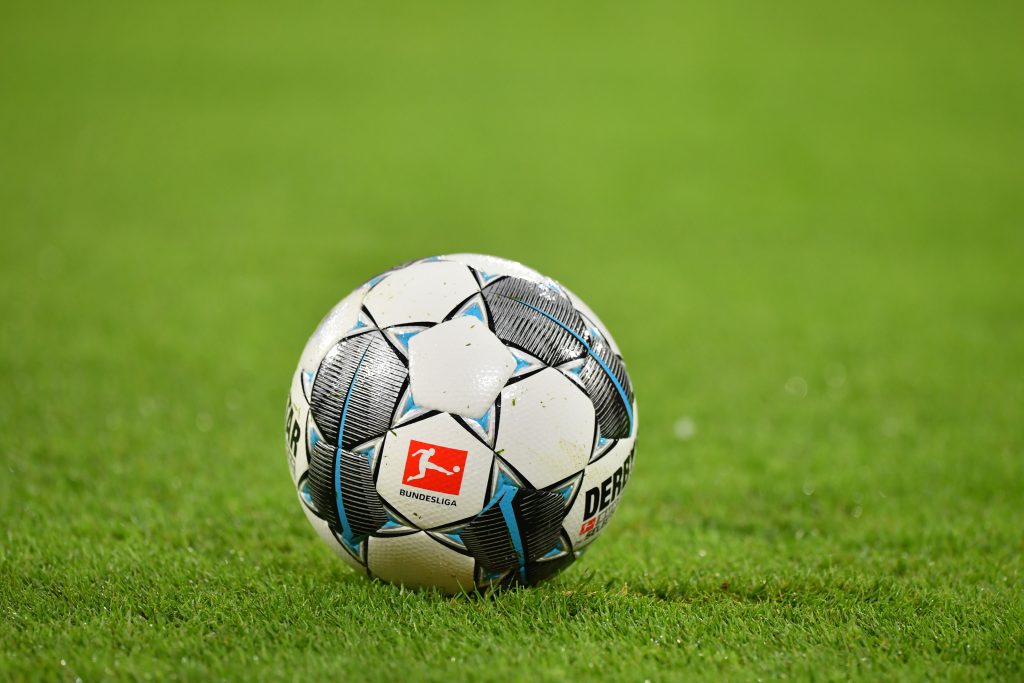 Bayern Munich made a mixed start to the previous Bundesliga season as they struggled to put a long winning streak together and that contributed to the dismissal of manager Niko Kovac in November 2019 as they were languishing in the fourth spot.

His exit paved the way for assistant Hansi Flick to take control as the interim boss and that brought about a change in the club’s fortunes. The Bavarian giants suffered a couple of defeats in the first four games under Flick, but they thereafter went on a stunning run.

On either side of the COVID-19 break, Bayern went unbeaten for 30 matches across all competitions and that included a staggering 29 wins. This saw them win the Bundesliga title in a comfortable fashion with a 13-point lead over Borussia Dortmund.

Flick, who was handed the permanent head coach role in late April, subsequently guided his team to DFB-Pokal Cup success with a 4-2 win over Bayer Leverkusen before they lifted the prestigious Champions League trophy with a 1-0 triumph over Paris Saint-Germain in Lisbon last month.

Bayern ended the campaign by celebrating their second treble in their history and they will definitely be the sports betting favourites heading into the 2020/21 Bundesliga season. The club are aiming to win the top-flight title for the ninth year running and it remains to be seen whether any of their competitors can deny them.

Here are our predictions for the 2020/2021 Bundesliga Season:

Bayern will start the campaign as the overwhelming favourites to win the Bundesliga and the onus remains on the likes of Borussia Dortmund and RB Leipzig to provide a stronger challenge.

Dortmund are capable of ending Bayern’s dominance with the presence of Erling Haaland and Jadon Sancho in their ranks. Erling Haaland only joined from Red Bull Salzburg in January, but he made an immediate impact with 13 goals and three assists from just 15 outings.

He could be accompanied by Jadon Sancho in the attack next term. The England international bagged 17 goals and 16 assists last season, but it is still unclear where his future may lie next summer. It is publicly known that Manchester United want to sign him and his exit would hamper Dortmund’s chances of pushing for their first title since 2012.

Meanwhile, Leipzig may struggle to compete with Bayern and Dortmund after losing their main striker in Timo Werner, who bagged 28 goals and eight assists in the league last season. They have landed a replacement in Hee-chan Hwang from Red Bull Salzburg, but the South Korean has a tough task on his hands to fill the void.

Hence, Bayern can be fancied to reign supreme once again with Robert Lewandowski in the form of his life after netting a staggering 55 goals last term, 34 of those coming in the Bundesliga. Serge Gnabry, Thomas Muller and new signing Leroy Sane add up to the attacking threat with their ability to contribute in the form of goals and assists.

There are no doubts regarding the top-four credentials of Bayern Munich and the same can be said about Dortmund, who have the mesmerising talent of Haaland leading the line. However, behind them, there could be a potential tussle between Leipzig, Borussia Monchengladbach and Bayer Leverkusen for the final two Champions League spots.

Leipzig won’t be without Werner next term and his absence leads to questions as to which player can deliver up front with regular goals. Leverkusen face a similar situation with the departure of two of their main scorers from last season. Kevin Volland and Kai Havertz have left the club to join AS Monaco and Chelsea respectively.

Former Leipzig loanee Patrick Schick is due to join Leverkusen in the near future, but he may need some time to adapt to the club’s style of play. Comparing the duo, Leipzig should have the edge with the slightly better quality of players within the squad. Hence, there may be another tight battle between Leverkusen and Monchengladbach for the final Champions League place.

Monchengladbach and Leverkusen exchanged the fourth position in the final weeks of last season, but the former eventually grabbed the spot with a two-point gap. Marco Rose’s side may have the slight advantage next term with their squad being settled. Marcus Thuram, Lars Stindl and Alassane Plea all scored more than 10 goals in all competitions and the trio could have a key role to play once more.

Lewandowski has won the Kicker top scorer of the season award in each of the previous three campaigns. He netted 34 goals from just 31 games last term and matched the feat achieved by Dieter Muller during the 1976/77 season.

At one stage, the Poland international was fancied to break the single season scoring record of 40 held by Gerd Muller, but he was unable to do so. The 32-year-old has only got better with his advancing age and he should once again compete for the top goalscorer accolade.

Haaland should be Lewandowski’s main rival for the award next term after making an impressive beginning to his Dortmund career. He netted nearly one goal per game in the backend of last season and there are high expectations on his shoulders. Still, he will need to remain pretty consistent to outclass Lewandowski’s scoring exploits.