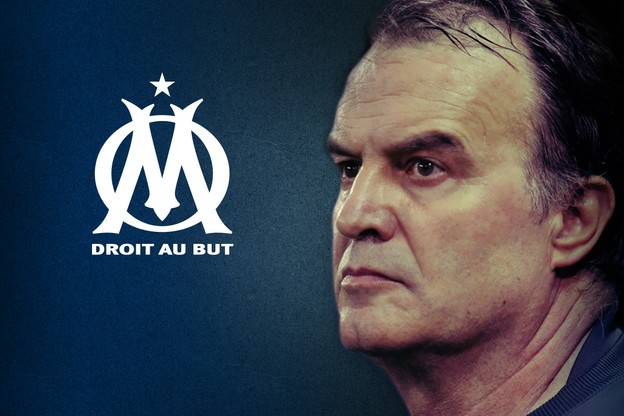 Paris St Germain have won the French Ligue One in each of the last two years. Backed by Qatar Sports Investments’ financial prowess the Parisians have been a class apart from the other sides in the league. This season though Laurent Blanc’s side have drawn 6 of 9 games and with 15 points, are currently third in the standings. Marcelo Bielsa’s Marseille lead the table with 22 points.

Bielsa’s obsessive methods have ensured Marseille have a fast tempo game-play moulded to press the opposition right from the start. El Loco’s unconventional tactics, playing the variations of the 3-3-3-1 formation have brushed aside teams that have come their way. The witty tactician was appointed in the summer and the 59 year old has already got down to business. The Argentine manager has changed entire training methods, making players work rigorously hard back doors, even having a say on their diet. The results are clearly evident.

Bielsa’s idiosyncrasies are well known in the Football fraternity.  Outbursts of rage, touchline squatting and extreme eccentricities has been in display right throughout his managerial career. However gone are the strings on his glasses, rarely does he wave his hands madly at the touchline, sitting on a on a cool box containing drinks bottles, of the Stade Velodrome. 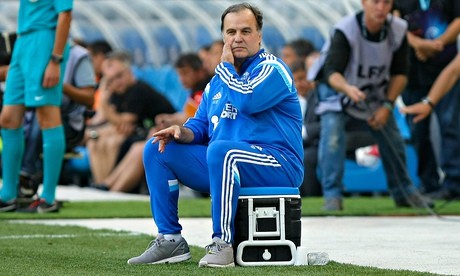 Yet, he still has an obsession for total control and retains significant madness. Bielsa clashed with midfielder Morgan Amalfitano at training. The 29-year-old was given an earful and was asked not to show up without further notice. The manager also blasted club president Vincent Labrune for not consulting him while signing Brazilian defender Doria during the transfer window. He said, “The outcome of the transfer market is negative. The president made promises that he knew he couldn’t keep.”

Bielsa’s tactical flexibility and unpredictability comes from his obsession at watching videos of opponents countless times. Andre Pierre Gignac has hit the back of the net 9 times already this season, while Florian Thauvin and Dimitri Payet’s link up has been irresistible. The squad has suited to his style of play, but that remains the shiny part of the story.

Inevitably players fail to match his ‘high-pressure’ methods becoming physically drained out. Complains of extreme fatigue crops up, as the key personnel fail to replicate their early season impression on the pitch. This leads to infuriated training sessions with emotional sparks flying. The manager’s fall out with the board gradually becomes evident. There are differences in recruitment in the transfer window and finally Bielsa is stripped off his position.

Marseille players showed glimpses of fatigue against Caen last gameweek, but sealed three points thanks to Gignac’s stoppage time winner. Winning the Ligue 1  will be a distant dream, but for now Bilabo’s greatest manager much concentrate to avoid an impending burnout among the players. The game against PSG in the first week of November will come as a huge test but who would bet against Bielsa’s abilities. After all he is the one who handed Sir Alex Ferguson the ignominy of disdain after Bilbao dismantled United by 5-3 over two legs in the Europa League in 2012. ‘Droit Au But.’