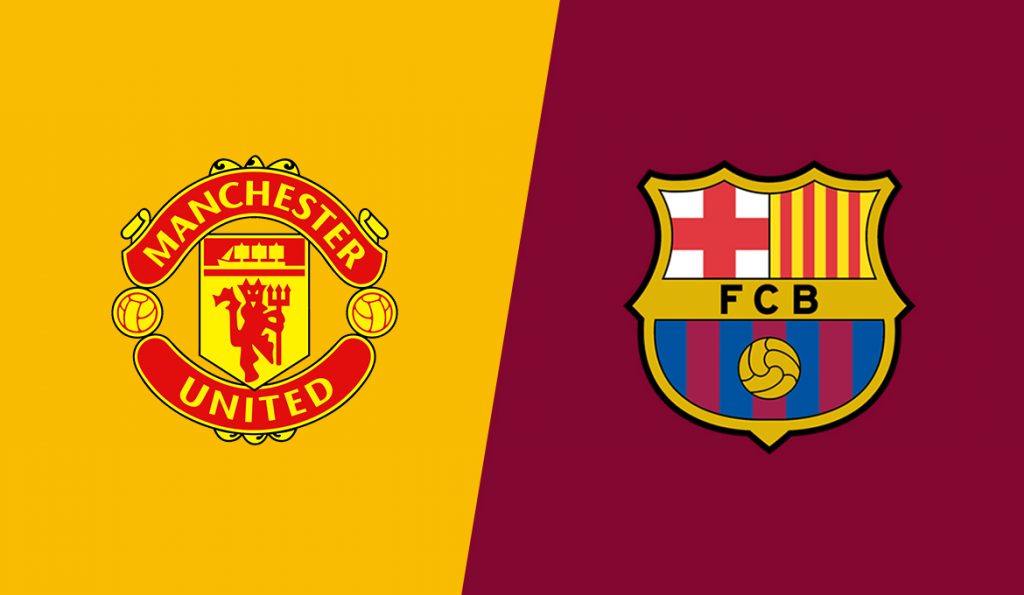 Barcelona will aim to book their place in the semifinals of the UEFA Champions League after tonight’s game against Manchester United.

The Catalan giants are 1-0 up from the first leg and they will be considered as the firm favourites heading into this game.

Manchester United failed to trouble them at Old Trafford last week and today’s encounter at Camp Nou will be tougher.

It will be interesting to see if the Red Devils can mount another astonishing comeback as they did against Paris Saint Germain earlier in the season.

Barcelona have a formidable home record and with Lionel Messi in the kind of form he is in, a turnaround seems quite unlikely. 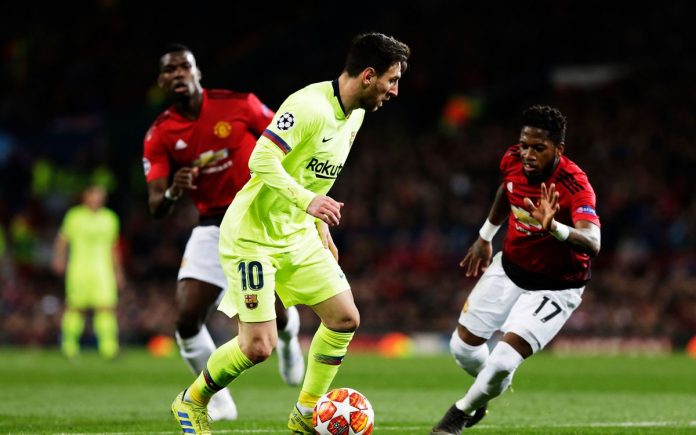 Ole Gunnar Solskjaer has done well to turn around Manchester United’s form and morale since taking over from Jose Mourinho, but the Red Devils have struggled a little bit in their last few games.

They will have to play their best football and hope for some luck in order to overcome today’s massive challenge.

Barcelona have all of their key players fit and ready for this game. Rafinha is the only injury worry for the home side.

However, things are looking bad for Solskjaer and Manchester United. The visitors will be without star midfielder Ander Herrera due to an injury.

Luke Shaw is set to miss the game with a suspension as well. 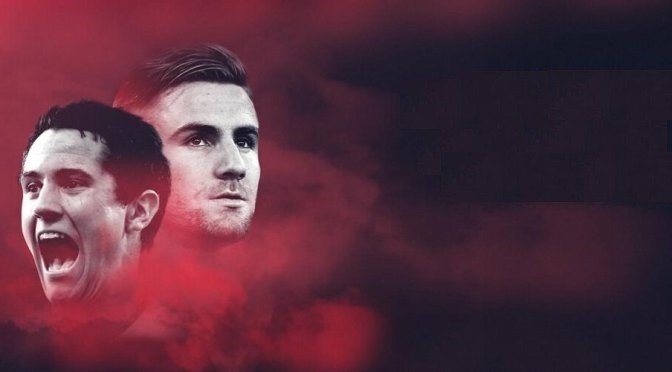 Barcelona are undefeated in their last 9 matches in the UEFA Champions League.

Manchester United have lost four of their last six meetings with the Spanish giants.

Manchester United have lost four of their last six matches in all competitions.