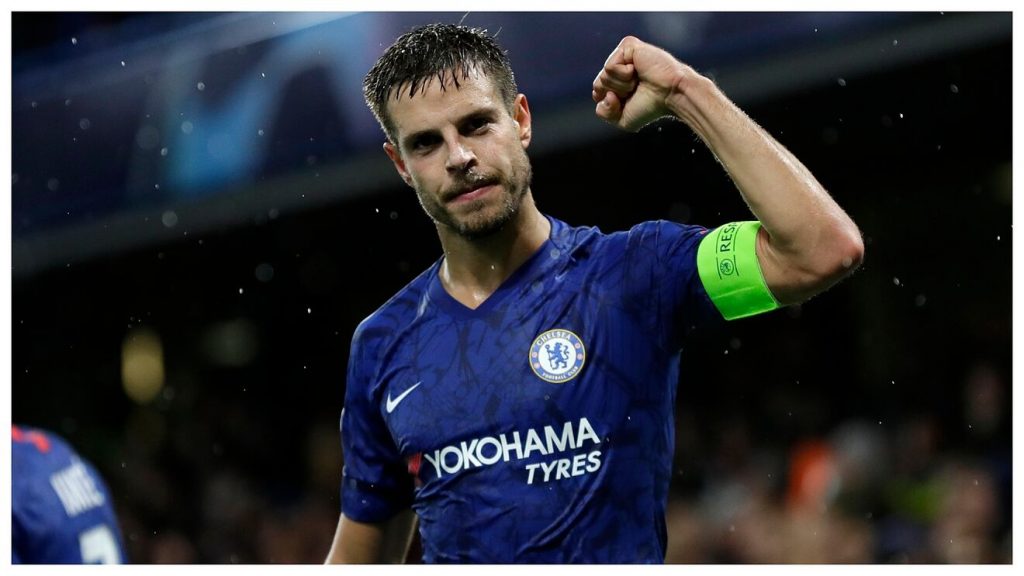 While Barcelona took out a check book to convince Manchester City to let go of Ferran Torres in January, the Catalan giants do not intend to push their budget in the summer.

With limited finances, Barcelona are looking for cost-effective options. That was the case with the signings of Memphis Depay, Sergio Aguero, Eric Garcia, Daniel Alves and Pierre-Emerick Aubameyang.

The theme is going to be the same next summer. According to Mundo Deportivo, Barca are going to rebuild their entire defense without having to pay any transfer fee….or almost.

The media outlet claims that the Spanish outfit are confident of securing the signature of Chelsea man Andreas Christensen. The Dane has been offered a four-year deal and is happy with it.

Barcelona are also waiting for the green light from Cesar Azpilicueta. After ten years at Stamford Bridge, the former Marseille man is eager to return to the country of his birth. The Chelsea man has been offered a two year contract.

The same goes for Moroccan international Noussair Mazroui who is not going to extend with Ajax and is entering free agency. 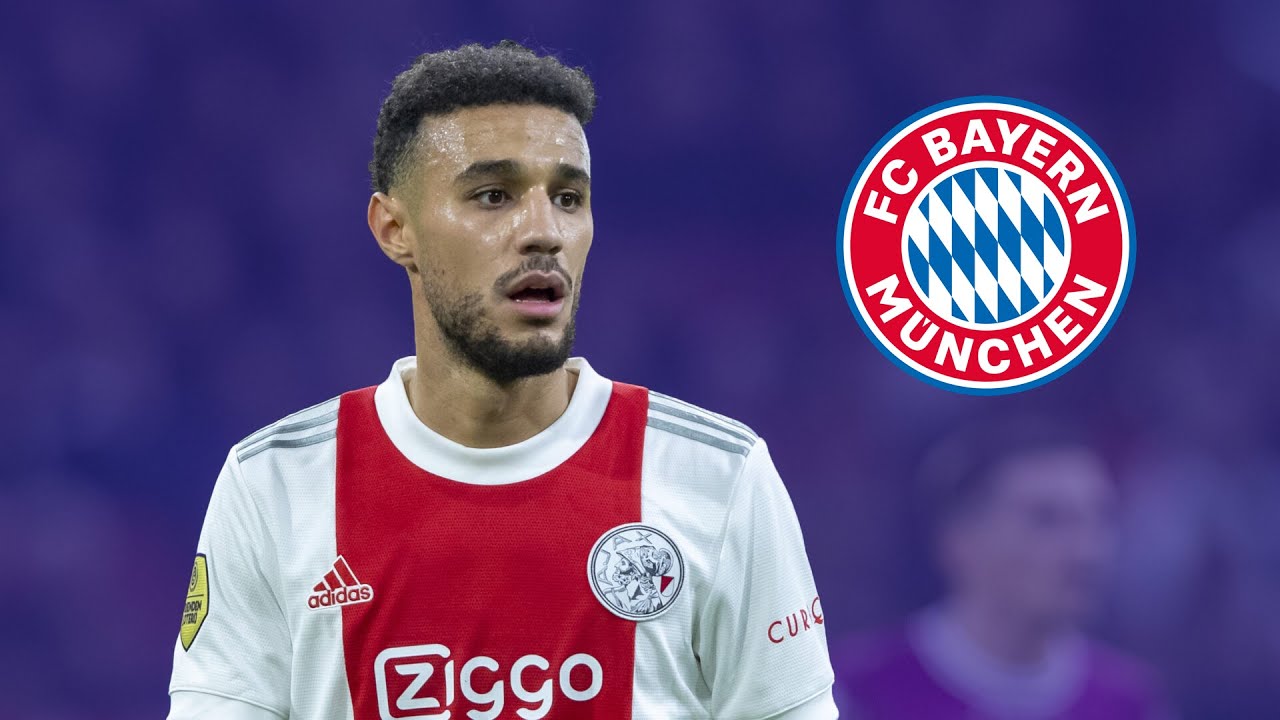 Barcelona have already held positive discussions with Mino Raiola about the full back who is seen as a successor to the likes of Dani Alves and Sergi Roberto. USA international Sergino Dest is likely to leave Camp Nou in the summer.

Down the left flank, Barcelona are looking at the possibility of signing Spain international Jose Luis Gaya. The 26-year-old is unwilling to sign a new deal and Los Che do not want to see him walk away for free in June 2023.

Therefore, the residents of La Mestalla are willing to sell him this summer for a cut price deal of 10 million euros which is a bargain amount for such a quality player.