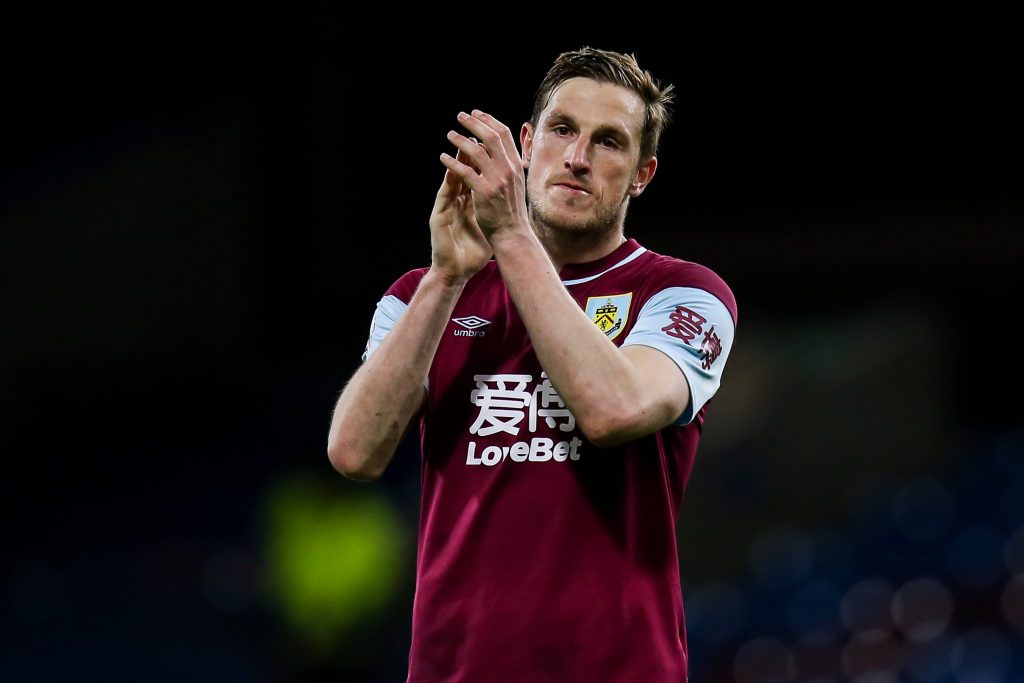 The Villans had an impressive 2020/21 Premier League campaign as they finished 11th in the standings with 55 points.

The club were in contention for Europe at one stage, but the injury to captain Jack Grealish coincided with their dip in form.

The Midlands outfit are searching for attacking reinforcements ahead of next season, and a new striker appears a priority.

Chelsea’s Tammy Abraham has been linked with a return to the club, but manager Dean Smith is unconvinced over a move.

It is now reported that the club are lining up a surprise approach for Wood, who is also on the radar of two other Premier League teams.

The Clarets apparently value Wood at £30 million, but his price tag could climb up to £40m if there is a bidding battle for his services.

The New Zealand international has been a quality signing for the Clarets, netting 10 or more league goals in each of his four seasons at the club.

He has definitely been the difference between them staying in the top-flight and potentially being relegated to the Championship.

Despite this, the Clarets could be assessing his future, given he is nearly 30 and has two years left on his contract. They could secure a premium fee for his sale.

Wood is not regarded in the same category as some of the high-profile strikers in the league, but he has been a consistent performer.

The Clarets managed only 46 goal-creating actions last term and only relegated Sheffield United had less over the entire league campaign.

Considering this, Wood’s 12-goal tally is pretty impressive. He could line up alongside Ollie Watkins in a two-prong attack for Villa next term.

It remains to be seen whether the club will break their transfer record for Wood, who played his best football in the final months of last season.

Wood bagged eight goals in the last 11 matches for the Clarets, including a hat-trick in the 4-0 drubbing of Wolverhampton Wanderers on the road.

The 29-year-old has netted 47 goals in the Premier League to date.