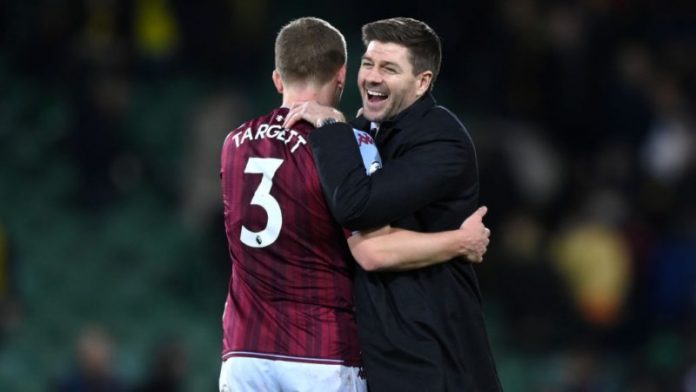 Aston Villa host Leeds United in the Premier League on Wednesday night and both teams will be looking to pick up a vital win here.

If you’re looking to follow the Premier League match between Aston Villa vs Leeds, then Betfred have you covered.

If you are a new customer, you can sign up to Betfred and watch their Aston Villa vs Leeds live stream by opening an account. You must make sure your account is either funded or that you have placed a bet in the last 24 hours prior to the event to be able to watch.

You can join Betfred by clicking the link below, which also allows you to claim their amazing welcome offer for new customers.

Neither side have been at their best in recent weeks and it will be interesting to see who comes out on top here.

Both teams are quite evenly matched on current form and this should be a fascinating encounter.

The last six meetings between these two sides have produced two wins each for Aston Villa and Leeds United and the remaining two matches have ended in a draw.

Bet on Aston Villa vs Leeds with Betfred

When does Aston Villa vs Leeds United kick-off?

The Premier League clash between Aston Villa vs Leeds kicks off at 20:00 pm BST, on the 9th of February, at Villa Park.

Aston Villa are without Marvelous Nakamba because of an injury.

Click here to get £60 in free sports bets at Betfred