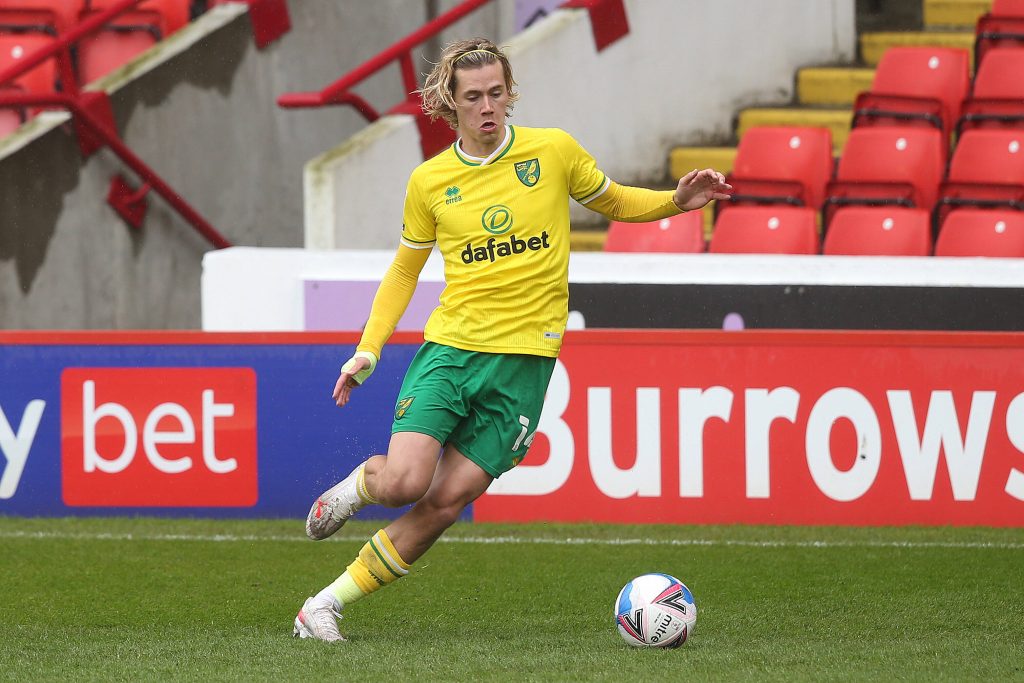 Aston Villa have been told to pay £20 million for Norwich City ace Todd Cantwell according to a report from The Sun.

Aston Villa are clearly a club on the rise and the club’s owners obviously have huge ambition. Exciting times lie ahead for Villa, that’s for sure.

That’s according to the Sun. It is suggested that Smith is very keen to prise the 23-year-old winger away from Carrow Road this summer.

And it’s little wonder why – Cantwell is a truly top-class talent.

He is incredibly skilful, possesses lightning pace and is a very good finisher.

Added to that, Cantwell is an exceptionally hard worker. He really does have the full package.

Taking all of the above into account, £20m for the Norwich ace seems like tremendous value for Villa.

Especially considering the fact that he can play on both flanks. It’s actually somewhat of a no-brainer for Smith.