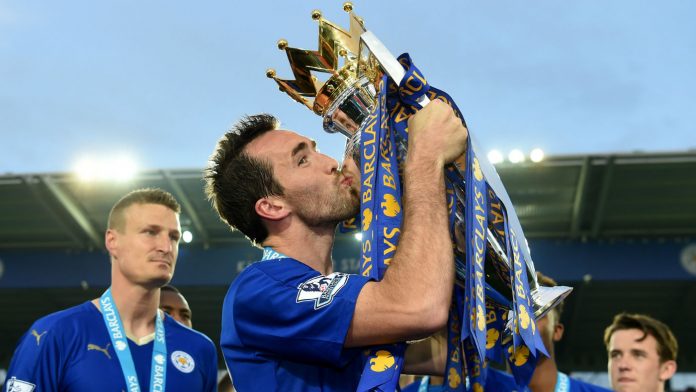 Aston Villa are interested in signing the Leicester City left back Christian Fuchs in January.

According to Daily Mirror, Dean Smith wants to sign the experienced full back as cover for his left back position.

Neil Taylor has been struggling with injury and Hutton is not a natural left back. Getting in a specialist left back could prove to be defining for Aston Villa in the second half of the season.

Fuchs is not a starter at Leicester City anymore and he is highly unlikely to play ahead of Ben Chilwell now. A move away could be ideal for him as well.

Aston Villa could certainly use his craft and experience at left back and it will be a good move for all parties.

The report adds that Aston Villa have already made enquiries to sign the player on loan until the end of the season.

If they manage to pull it off, it could prove to be a massive bargain. Fuchs has won the Premier League with Leicester City and his experience could be vital in Villa’s fight for promotion.

Also, signing him on loan would leave them with funds for other positions.

Aston Villa need to improve their defence if they want to secure promotion this season and someone like Fuchs would certainly improve them at the back.