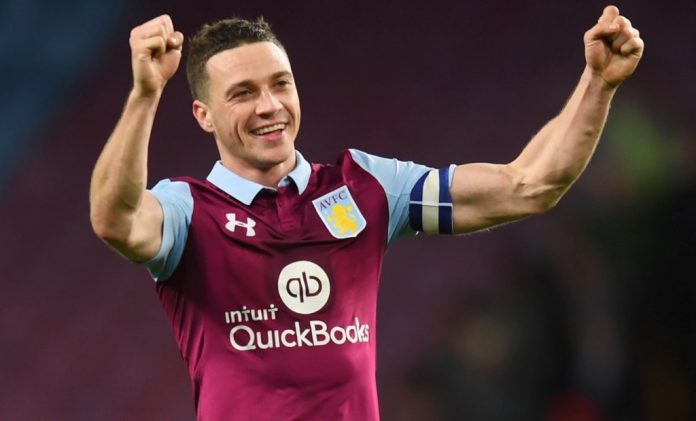 Aston Villa are looking to agree on a new deal with defender James Chester.

The Championship outfit sealed a long term agreement with Jack Grealish earlier this week and Telegraph claim that they are looking to tie down the centre back to a new deal as well.

The 29-year-old has been a key player for Steve Bruce and he has just 18 months left on his current deal.

The report adds that Villa are set to open talks with the player and they will step up negotiations soon.

Aston Villa are already struggling in defence and they cannot afford to lose a player like Chester. Keeping him at the club is essential and the fans will be delighted to hear that the club plans to reward the player with a new deal.

Stoke City tried to sign the defender in summer and he will have plenty of other suitors at the end of this season if a new deal isn’t agreed by then.