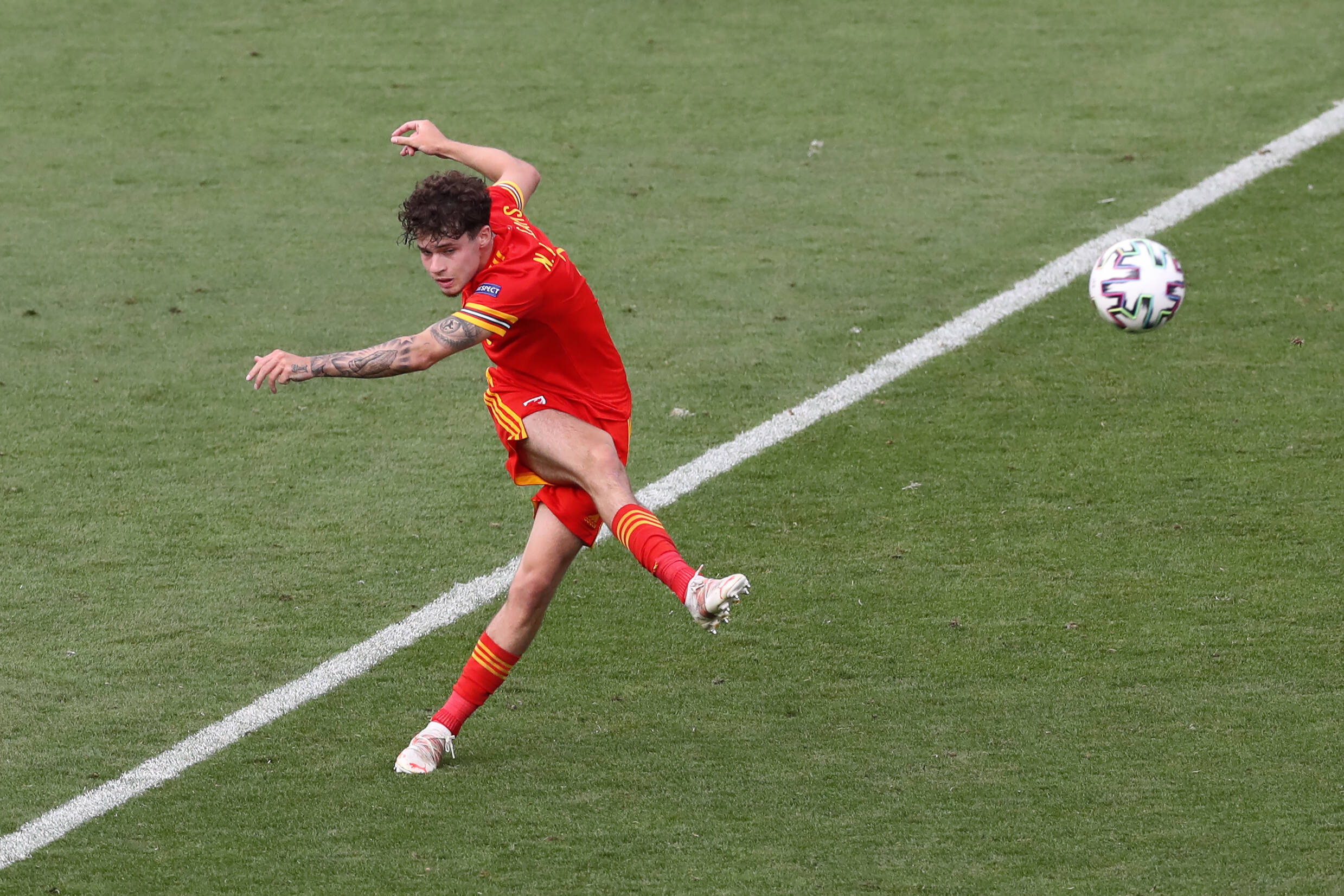 Liverpool defender Neco Williams could be on his way out of Anfield this summer.

According to The Athletic, the young full-back wants to play regular first-team football, and the Reds could sanction his departure for the right price.

Williams will be a back-up option to Trent Alexander-Arnold if he stays at Liverpool, and the limited game time could affect his development.

The Welsh international needs to play more often, and it appears that several Premier League clubs have shown an interest in the player over the last 12 months.

Leeds United, Southampton, Aston Villa and Burnley are all keen on Williams, who could be available for around £10 million this summer.

Williams has shown his quality during his first-team cameos with the Reds and has a big future ahead.

He could develop into a reliable full-back with more experience under his belt, and a move elsewhere appears to be his most sensible option.

Villa could be a good destination, particularly with the Midlands club in need of reinforcements at full-back.

The reported fee could prove to be a bargain for Villa, and Williams has the talent to justify his price tag in the future.