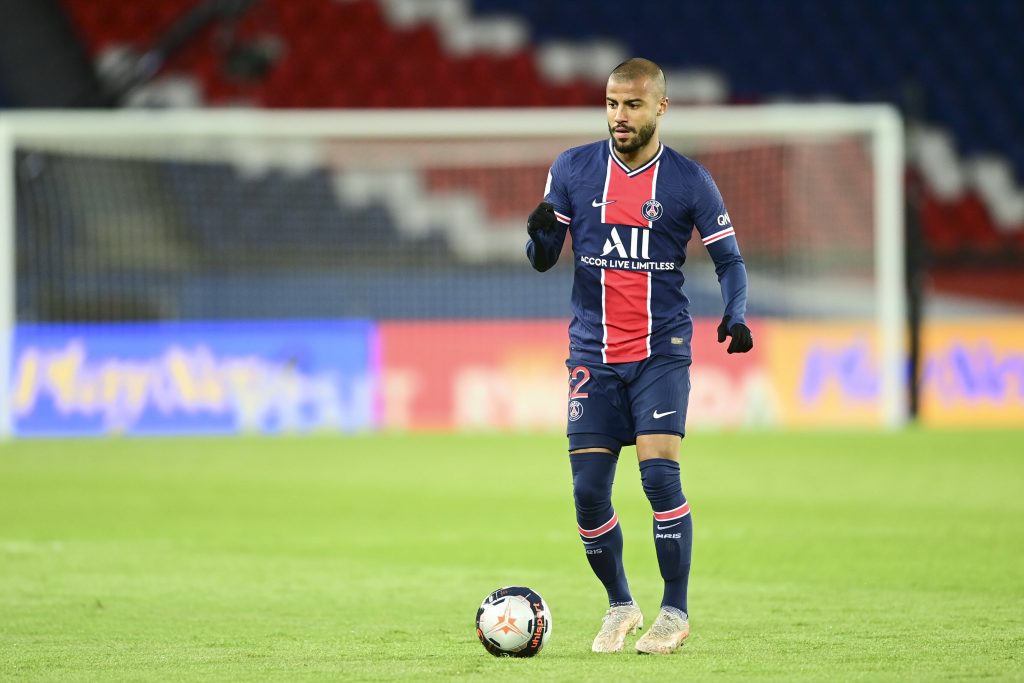 The Midlands outfit have made a couple of quality signings in Emiliano Buendia and Ashley Young, and there could be more spending in the coming weeks.

They have been fancied to sign a new midfielder for a while, and it is now reported that they are in the running to sign Rafinha from Les Parisiens.

AC Milan and Lazio have also been credited with an interest in the 28-year-old, who is available for a fee of around €10 million this summer.

Villa impressed in the top-flight last term, finishing 11th in the standings with 55 points.

They were in contention for European football at one point, but their form dropped off after the turn of the year with a long-term injury for Jack Grealish.

Buendia will provide the added creativity next season. Rafinha would be another quality purchase for Villa with his versatility on the playing field.

Rafinha, a three-time La Liga winner with Barcelona, is a central midfielder by trade but can also play in the number 10 or the right wing position.

He averaged just 48 minutes per game in his 34 appearances last season but still managed to register an impressive tally of seven assists.

Villa need more quality in the centre of the park to push for European football. Rafinha could be a risk-free signing with the low valuation.

They face stiff competition from Milan and Lazio, who are playing in Europe and will be keen to convince the Brazilian with their long-term plans.