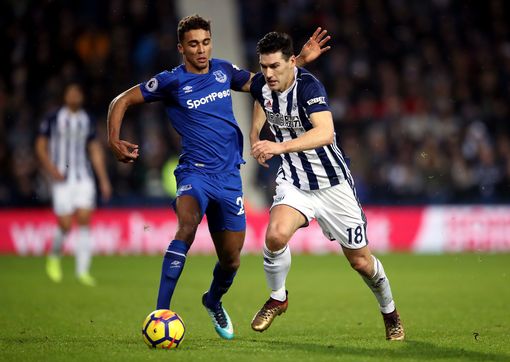 Aston Villa are hoping to sign Gareth Barry if promotion to the Premier League is secured.

The West Brom midfielder has an option to leave the club in the event of relegation and the 37-year-old would be a decent addition to Steve Bruce’s side.

Also, Barry is interested in a move back to the Midlands and he has already put his Cheshire mansion up for sale for £4.5million.

Barry would bring some much-needed experience and leadership to the dressing room. Furthermore, he spent several years at Villa before joining Manchester City and he knows the club very well.

The fans will also be delighted to see an old player return. Barry used to be a major fan favourite at Villa Park.

Despite his age, Gareth Barry has been impressive for West Brom this season and he could still make a significant contribution at the top level for another season at the very least.

It will be interesting to whether Villa can secure his services now. There is no doubt that the move would be ideal for all parties involved.