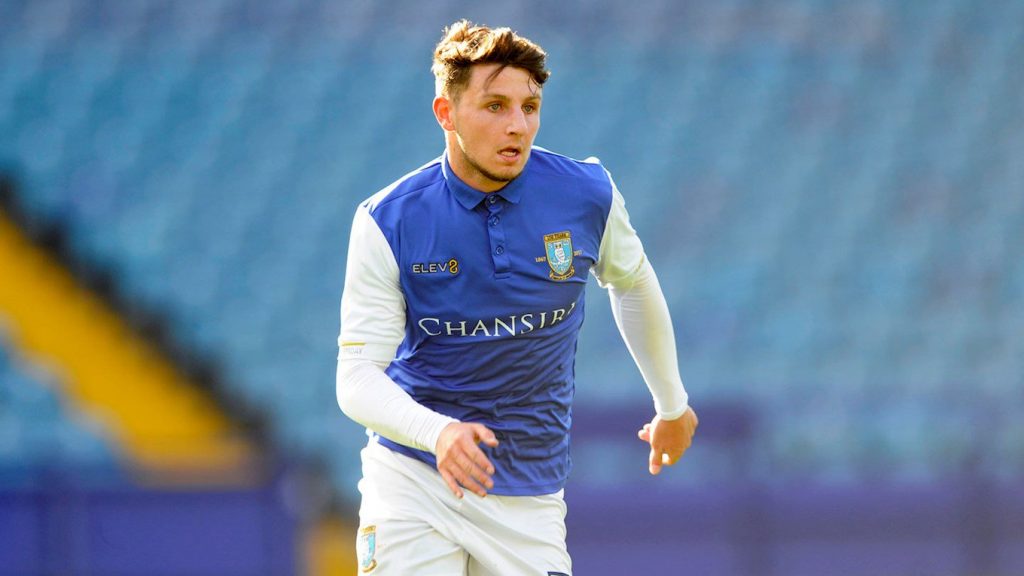 According to the Football Insider, Aston Villa are interested in Sheffield Wednesday defender Matt Penney. The 20-year-old left-back, who rose through the youth ranks to the first-team this summer, also has Bournemouth and Brighton & Hove Albion keen on his signature. All three interested clubs are believed to have sent scouts to see Penney in action recently.

Villa, who are 15th in the Championship with 15 points from 12 games this season, have used Neil Taylor and Alan Hutton in a makeshift role at left-back and are looking for a natural defender with room for development. Hutton is a more natural right-back, so the Midlands outfit would be short on left-back options unless they brought in a new face in January.

Bournemouth and Brighton could throw a spanner in the works, however, with the Premier League duo looking to hijack any Villa deal to stand a chance of signing him themselves. Sheffield Wednesday are trying to tie Penney down to a contract extension as they fear he could depart Hillsborough amid all the speculation, but nothing has been confirmed.

Penney has been a regular for Wednesday this season, nine Championship appearances and one in the League Cup. He’s done enough to keep his place and could have a bright future.