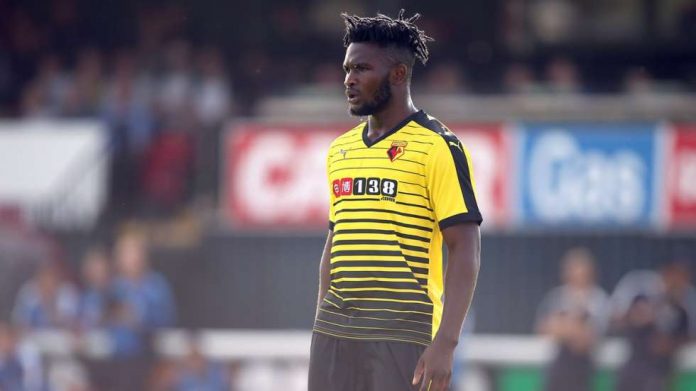 Steve Bruce is keen to sign Tammy Abraham this month, and according to reports from ESPN, Aston Villa are close to signing the highly rated young striker.

However, Bruce has other alternative plans in case he fails to land the two-time England international. Plan B revolves around a player who is likely to warm the bench this season, but Villa could provide him with an escape route.

According to reports from Express and Star, Villa are interested in signing the Watford forward but they would only make an approach for him if they fail to land Abraham.

Leeds United should make a move for him

Marcelo Bielsa wants to sign one or two players before the end of this month, and landing a winger / creative attacking midfielder is one of his priorities.

With that in mind, the Argentine should look to make a loan move for the 22-year-old who joined the Hornets for a fee of £12.5 million in 2016 after an impressive spell with Granada.

Success is a direct and aggressive winger who is capable of playing on both the flanks. He likes to dribble and cut inside, but is far from the finished product.

He could be a very good option on the wings for Leeds. He has proven his quality in La Liga, and certainly is good enough to play in the Championship.

With time running out, Success could be looking to move out on loan to get regular games, and Leeds could be a superb option for him. It’s a move that should suit all parties involved.