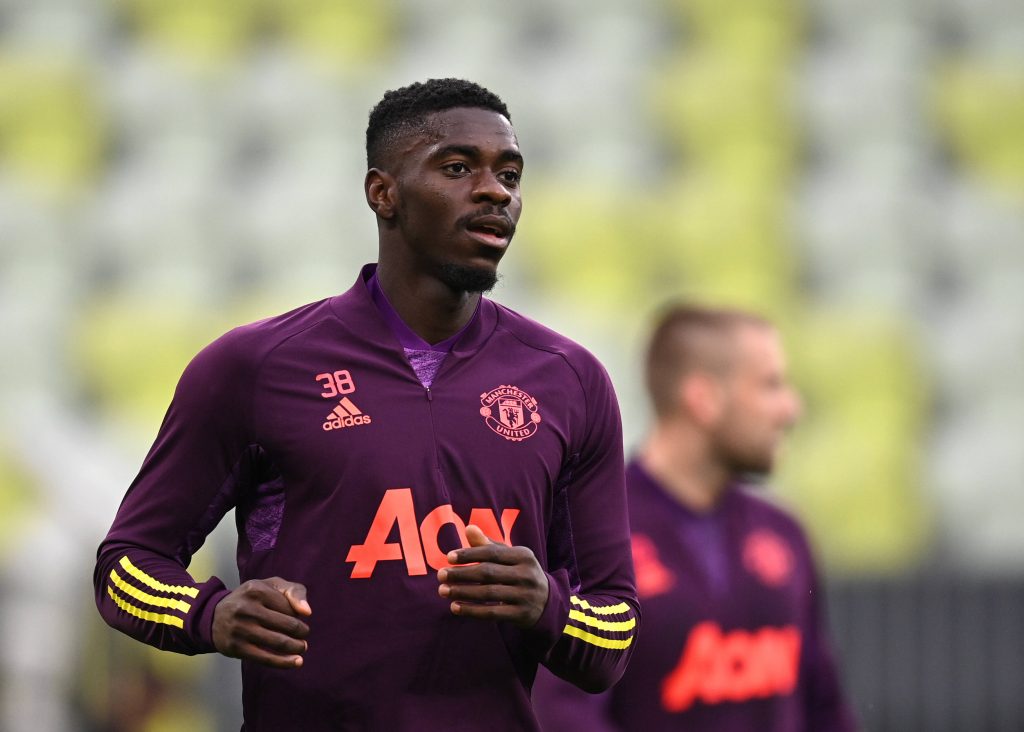 The 23-year-old previously had two separate loan stints with the Villans, and he played an important role in their top-flight promotion in 2018/19.

He has now emerged as a transfer target for the Midlands outfit, who are looking to fill the void left by the departure of Bjorn Engels to Royal Antwerp.

The club want the United graduate to offer competition to first-choice regulars Ezri Konsa and Tyrone Mings, as well as back-up Kortney Hause.

The £50,000-a-week star made 19 appearances for the Red Devils last term, but only four of those were starts in the Premier League.

Three of them came in May when Harry Maguire was injured while Victor Lindelof was rested with a view to the Europa League final.

He is currently the fourth-choice centre-back at the club with Maguire, Lindelof and Eric Bailly ahead of him in the pecking order.

United are actively searching for a new partner for Maguire next term, and they are being fancied to sign Raphael Varane from Real Madrid.

If that happens, Tuanzebe may not get any minutes. It has already been reported that he could be loaned out for the 2021/2022 campaign.

However, the 23-year-old may prefer a permanent move at the current phase of his career, and Villa would be a tempting option.

Mings and Konsa were undisputed picks over the course of last season, but their defensive record was average in the final months.

They kept just one clean sheet in the final 12 games of the campaign. The club dropped from potential Europa League contenders to 11th on the table.

Tuanzebe could fancy his prospects of breaking into the line-up. Villa could propose a loan deal with the option to buy at the end of the campaign.