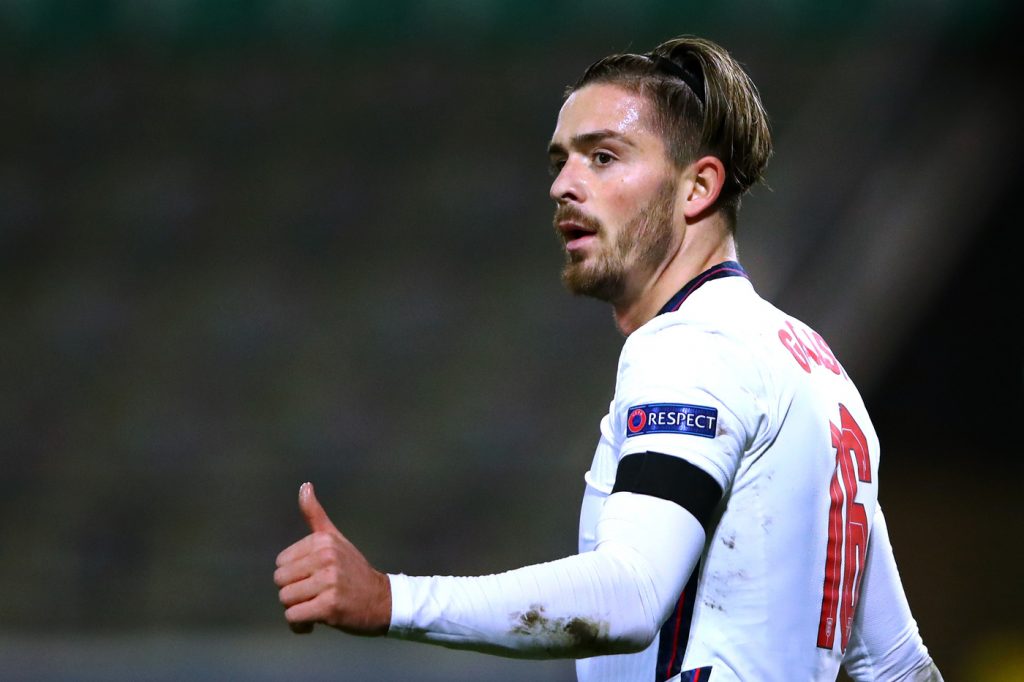 Aston Villa were beaten 3-2 by Burnley in the Premier League last night. The Clarets scored two late goals to snatch a vital win at home.

Villa were the better team at the start of the game and took the lead through Ollie Watkins early in the first half. Despite Burnley’s equaliser after the break, Jack Grealish managed to put his side ahead once again on the 68th minute.

However, Burnley scored twice in the space of three minutes to secure all three points for Sean Dyche’s team.

Despite the defeat, Villa fans were delighted with the performance from their skipper Grealish. The England international was in spectacular form and Burnley failed to live with him throughout the game.

The 25-year-old took players on and created numerous opportunities for his teammates and scored a goal himself.

Grealish was also close to scoring a spectacular solo goal and he did not deserve to be on the losing side.

The playmaker had a dip in form recently and the fans were delighted to see him back to his best once again.

Some Villa fans took to Twitter to share their thoughts on Grealish’s performance and here is what they had to say.

Jack you our the talisman and a joy to watch. So proud of this team and the positive attacking play. 9/10 games we win tonight. I’m 36yrs old and you truly give me goosebumps watching you. Such a baller. Proud to be a Villian these days and that’s down to you and the lads

You all played well, just a few mistakes at the back, it happens. The fact that Pope got motm shows how much better we were going forward. Dust yourselves off go again. It is a pleasure to watch you lads this year and for whats going on in the world it gives us all a bit of joy.

You played a blinder Jack, the whole team were superb in the first half but some sloppy football cost us second half, it happens in football but all is not lost, smash Southampton and it will quickly be forgotten. UTV 👍👍

Another unreal shift from you today 👌🏻