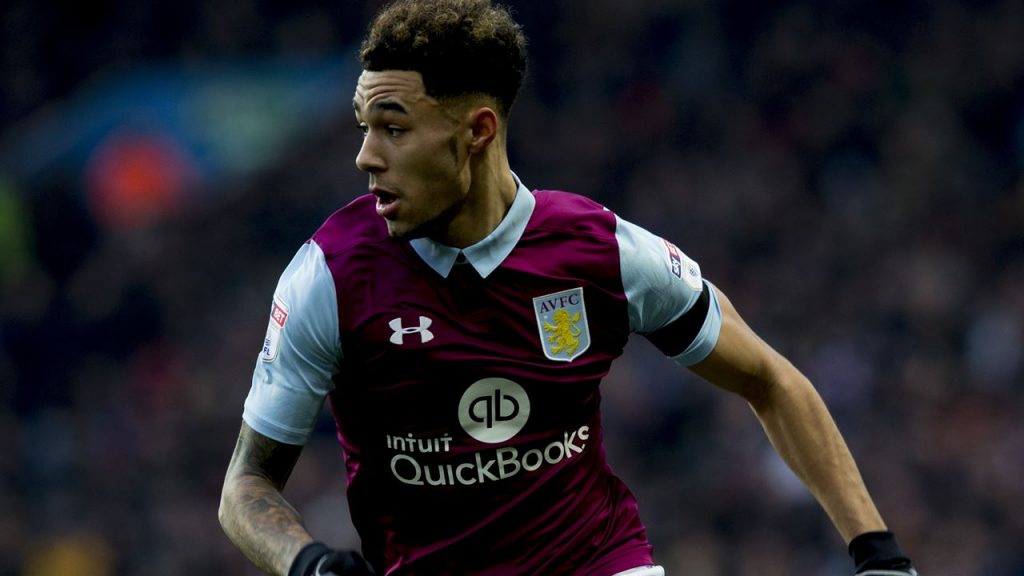 According to reports from The Birmingham Mail, Aston Villa winger Andre Green is set to join League One club Portsmouth on loan before Friday’s deadline.

The highly-rated winger wasn’t included in Villa’s Carabao Cup 1-0 defeat against Burton Albion at the Pirelli Stadium, and Villa boss Steve Bruce has confirmed that the player will leave on loan.

Villa have decided to allow the youngster to move out on loan till January. There is also an option to sign him on a season-long deal after that.

The decision has been taken following the arrivals of Anwar El Ghazi and Yannick Bolasie at Villa Park. The report claims that Portsmouth are confident of completing his signing on Wednesday.

Villa fans have taken to Twitter to express their reaction, and some of them feel it was a poor decision from Bruce to let the player go.

Absolute joke. But he’ll keep people like Whelan + Jedinak in every week.

Best player preseason, never given a chance by a manager that’s out of touch with modern football.

Very very disappointed with this. Would have loved to see him stay and fight for his place. Thought this would be his breakthrough season. Quality player.

Should be in villa team every week. None the less good luck @AndreGreen_ ?

The 20-year-old missed most of the previous campaign through injury. He was in good form in pre-season and has made two starts and three substitute appearances so far this term.