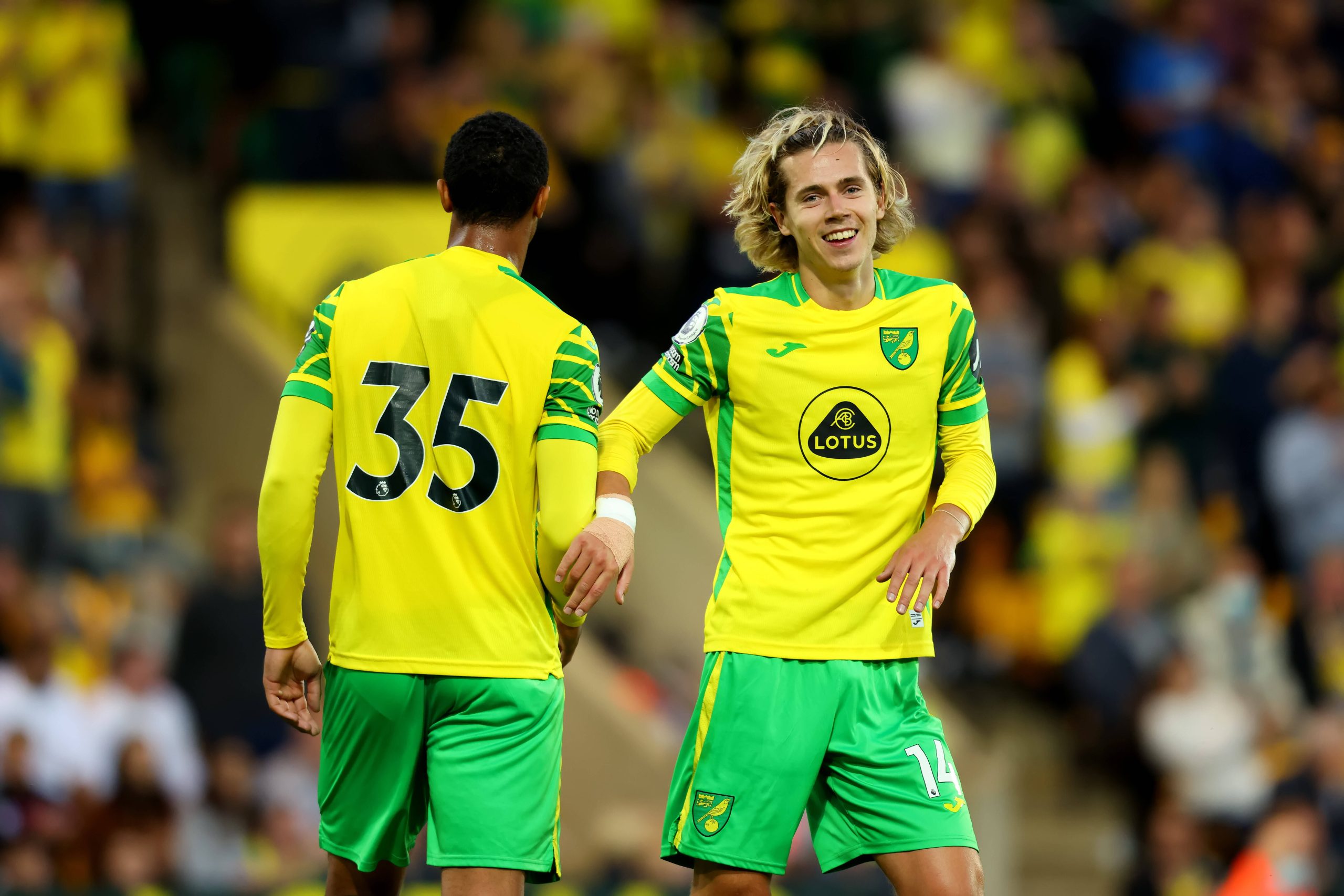 Villa are braced for the departure of Grealish, having entered talks with the Cityzens over a British-record £100 million transfer.

It could be a matter of time before the 25-year-old heads for the exit door. Villa are being fancied to pursue Cantwell as his replacement.

Villa have already done business with Norwich with their record deal for Emiliano Buendia, and they have formed a good relationship.

Cantwell has entered the final year of his Canaries contract, but the club can extend his stay for another 12 months with a clause.

Cantwell has been on Villa’s radar over the past year, and he could come in as a like-for-like replacement for Grealish on the left wing.

The 23-year-old has been one of the Canaries’ leading performers. He impressed in his maiden top-flight season in 2019/2020 with eight goal contributions.

He is now a more mature player like Buendia. The duo have a good understanding and could be paired alongside each other at Villa.

Cantwell has been inconsistent with his displays, but Villa could bank on his potential, having previously made his mark in the Premier League.

Villa have sufficient depth in the wide attacking positions despite Grealish’s likely exit. They have brought in Buendia and Leon Bailey this summer.

They also have Bertrand Traore and Anwar El Ghazi in the first-team ranks. Buendia will probably play in the number 10 position next season.

Smith could be eyeing another winger for competition for places. Villa also have Trezeguet in the squad, but he is out with a long-term injury.