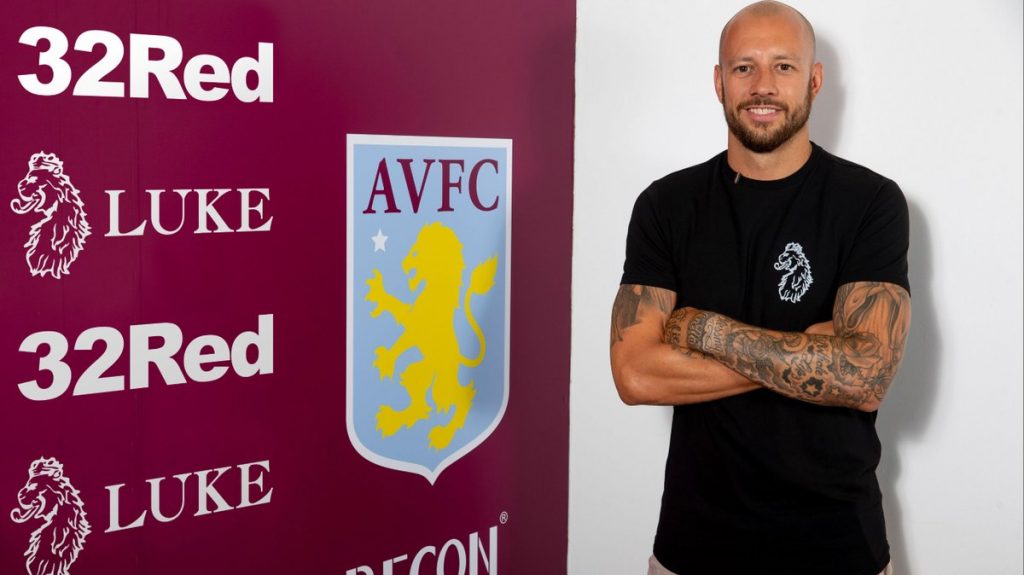 Aston Villa have agreed on a new deal with their 33-year-old full-back Alan Hutton.

The defender’s contract was due to expire at the end of this month and the Championship outfit have now extended it for another year.

Hutton has been a key player for Steve Bruce and his extension is hardly a surprise.

Hutton’s experience and versatility has been a major bonus for Aston Villa and he will be hoping to guide them back to the Premier League next season.

The former Spurs defender came close to securing promotion with the Villans this summer.

Aston Villa are in a financial crisis right now and losing someone like Hutton on a free transfer would have been catastrophic.

The fans will be delighted to see that the club are still trying to keep their best players.

Jack Grealish has been linked with a move away and it will be interesting to see whether Villa can hold on to him this summer.

Here is how the fans reacted to Hutton’ extension on Twitter.

This is worse than administration!!

Give him the armband

@Oakes_89 @LukeAdrianDavid What a hero! He’s taken a huge pay cut too! UTV

Great news! We obviously love him and he loves The Villa. #AVFC #Superb @thevillazone @MatKendrick ?

Brilliant news. Worth every penny spent on my season ticket. See you next season Alan.