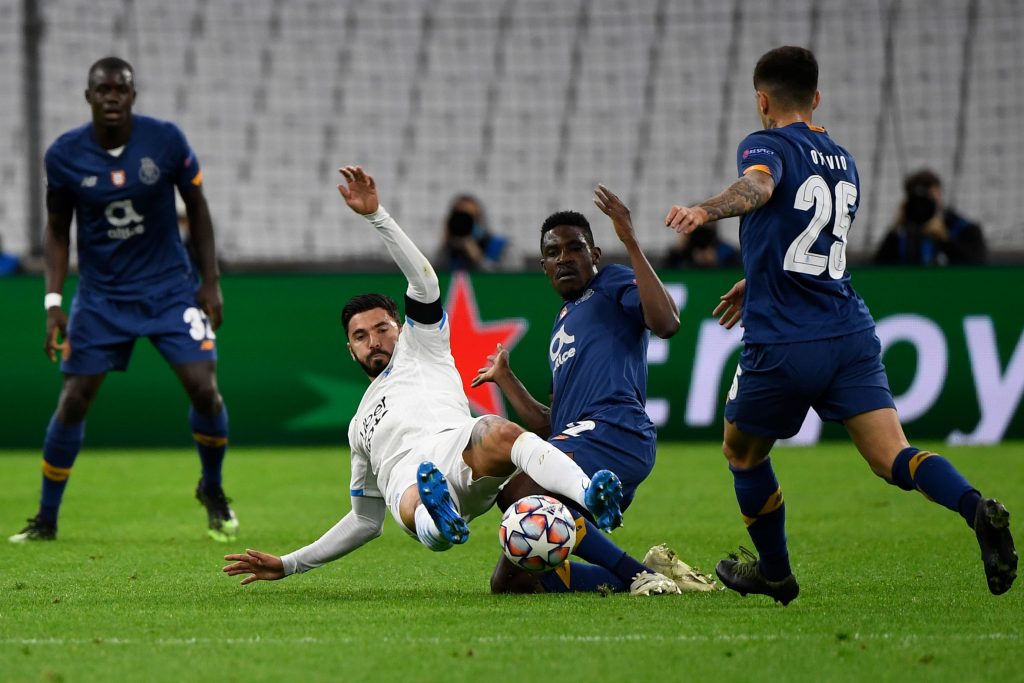 Aston Villa have agreed a deal to sign Morgan Sanson from Marseille this month.

According to Sky Sports, the Premier League side will pay £14 million to the French side for the midfielder and the package could rise to £15.5m with add-ons.

Villa have been trying to sign the 26-year-old midfielder for 18 months now and they will be delighted to have finally made a breakthrough.

Sanson has two goals and three assists to his name in 10 Ligue 1 starts so far this season and he will add more flair to the side.

Currently, Villa are overly reliant on Jack Grealish for creativity and Sanson could share that burden with the England international.

As per the Telegraph, the transfer is expected to be completed next week and the player will join up with his new club before Wednesday.

Sanson will be Villa’s first signing this month. The Premier League side managed to free up their wage bill after loaning the likes of Conor Hourihane, Lovre Kalinic and Tyreik Wright earlier this month.

Aston Villa are currently 11th in the Premier League table with 26 points from 16 matches and they will be able to break into the top four if they manage to win their three matches in hand.

Premier League champions Liverpool are in fourth place with 34 points from 19 matches.

If Sanson manages to make an immediate impact at Villa, Dean Smith’s side could go up another level and perform better in the second half of the season.