Arsenal to firm up their interest in Brighton’s Yves Bissouma 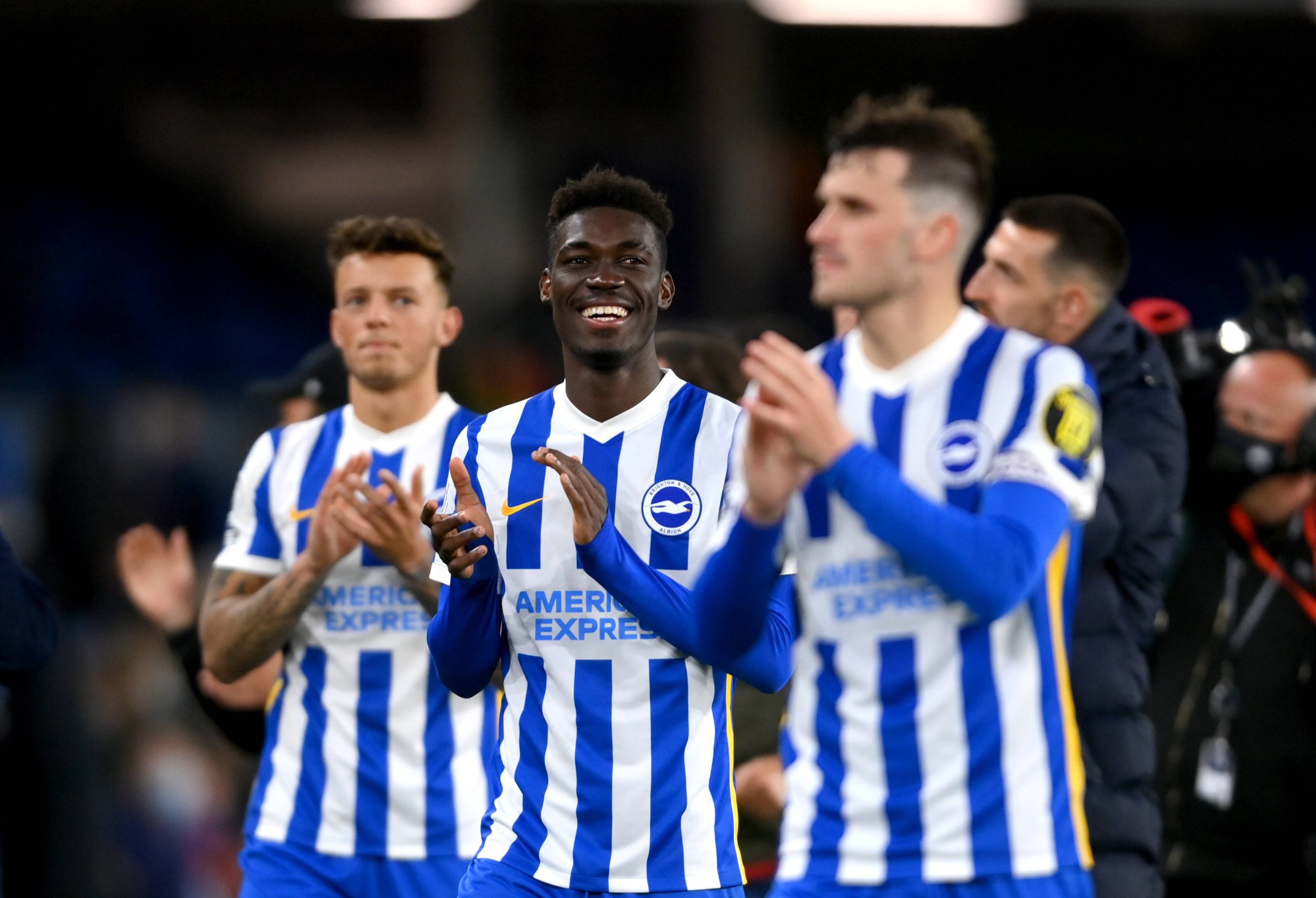 The Gunners are expected to reshuffle their midfield options with a number of players fancied to head through the exit door.

Dani Ceballos has returned to Real Madrid after his loan stint while former captain Granit Xhaka is on the cusp of joining Roma.

Meanwhile, the futures of Lucas Torreira and Matteo Guendouzi are also uncertain after spending time on loan last season.

It is now reported that the Gunners will firm up their interest in Bissouma, who has been on their radar over the past few months.

Liverpool and Leicester have also been linked, but they are deemed favourites to sign him with his ‘unwillingness to move so far north’.

The Gunners made contact with Bissouma’s agent earlier this year, but they have yet to make a formal approach for his services.

The midfielder is a boyhood fan of the club, and he has reportedly told his representative that he would like to join them this summer.

However, he won’t come on the cheap this summer, with Brighton likely to demand as much as £40 million to sanction his sale.

A part-exchange deal could be a possibility with the Seagulls reportedly interested in landing the signature of striker Eddie Nketiah.

The Gunners have also been linked with alternate midfield targets. Wolverhampton Wanderers’ Ruben Neves has recently emerged on their radar.