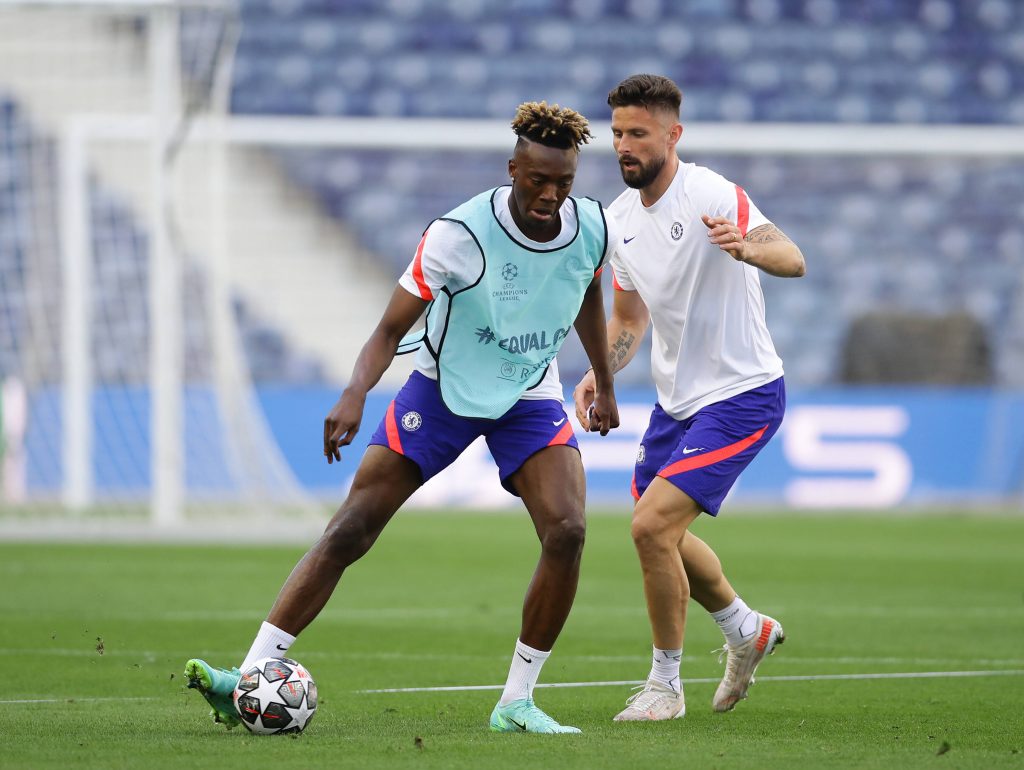 Arsenal are ready to meet the wage demands of Chelsea striker Tammy Abraham ahead of a potential transfer this summer, The Express reports.

The Gunners have identified the England international as their top striker target, and they are making progress towards landing his signature.

Abraham is currently on £80,000-a-week, and the Gunners are willing to meet his £125,000-a-week demands to bring him to the Emirates Stadium.

West Ham United and Aston Villa have also been credited with an interest, but the £40 million price tag remains a stumbling block for all three clubs.

The Blues are willing to accept a loan deal with an obligation to buy. The Gunners may have to offload Alexandre Lacazette and Eddie Nketiah to afford Abraham.

Nketiah was on the fringes of the Premier League set-up last term, and he appears likely to head for the exit door with his contract expiring next summer.

Lacazette has also entered the final year of his deal, and there has been no indication that he could put pen-to-paper on a new long-term contract.

Both players could be shown the exit door in the coming weeks, and it appears that the Gunners want to reinforce the striking department with Abraham.

The 23-year-old was the Blues’ joint top-scorer last term with 12 goals, but he played just 16 minutes in the final three months of the campaign.

Alongside his goals, he also came up with six assists. He averaged a scoring contribution in every 48 minutes for the Blues that is quite impressive.

However, only six goals and two assists came from his 22 league appearances. The Gunners need a more frequent scorer to push for the top four.

He does not appear an upgrade on Lacazette with such figures, but the Gunners hierarchy seem to believe that the Blues graduate has plenty to offer.

Abraham is seven years younger than Lacazette. The club are making a constructive effort to pursue young players this summer with long-term success in mind.

Read: Liverpool and Tottenham have made an approach to sign Pedro Neto.