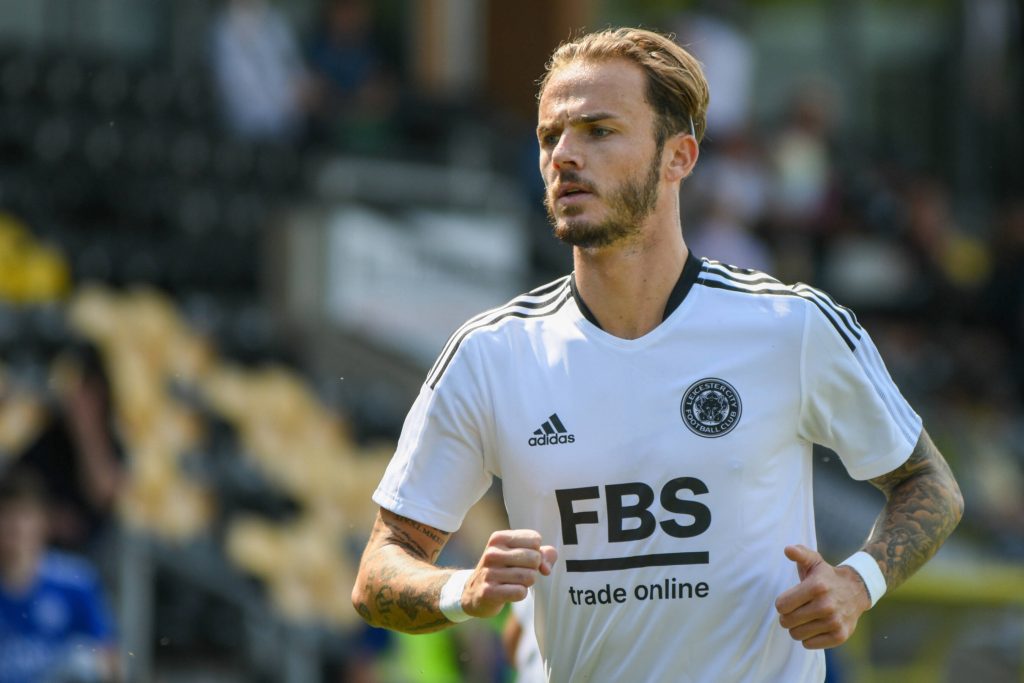 The Gunners are eyeing a creative midfielder this summer, and they have regularly been linked with Maddison.

It is now reported that they have made a formal proposal to sign the England international, who is valued at more than £60 million by the Foxes.

The north London outfit are not in a position to afford a straight-cash deal and have proposed to include a player (unnamed) as a makeweight.

The Gunners had the third-best defensive record in the Premier League last term but were let down by disappointing finishing in the final third.

They lacked a regular creator of goals. Emile Smith Rowe’s emergence has been a boost, but they need more creativity to push for the top four.

Maddison has proved himself in the Premier League over the past three seasons. He bagged 11 goals and 10 assists from 42 outings last term.

15 of those goal contributions came in the top-flight despite struggling with a hip problem during the final months of the campaign.

At 24, he is in the prime of his career, and the Gunners have been handed a boost as he is open to the prospect of joining them.

The player offered in the deal has not been mentioned. It could be Ainsley Maitland-Niles, who the Foxes were keen on signing in January.

It remains to be seen whether the Gunners can convince the Foxes with their proposal and land Maddison ahead of the new league campaign.