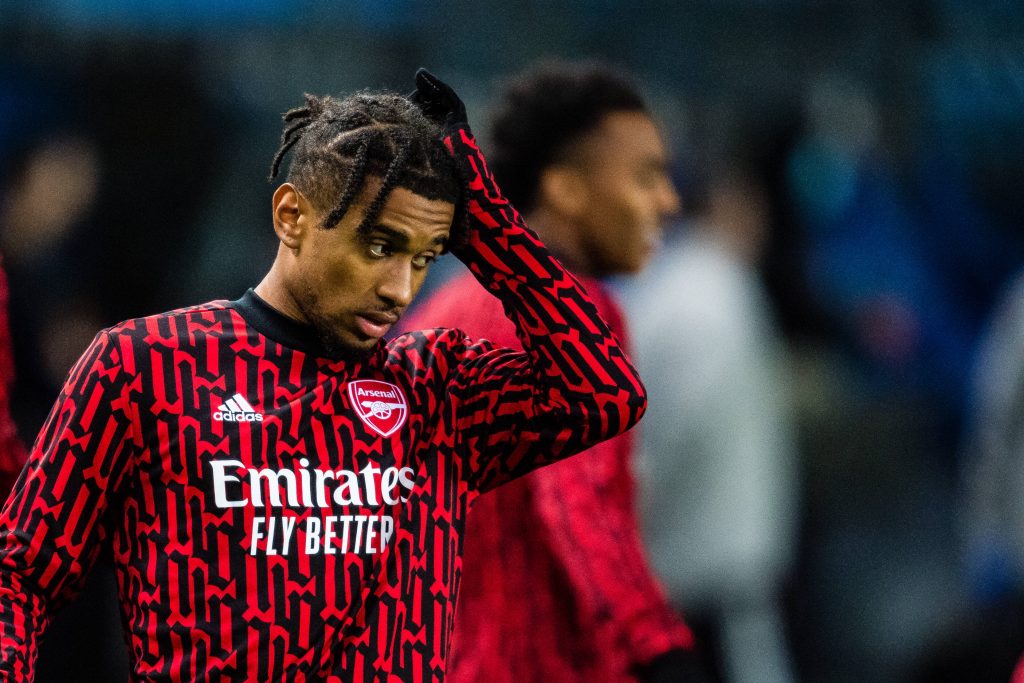 Arsenal have offered a contract extension to Reiss Nelson, but there is no guarantee that the forward would be willing to sign, CBS Sports’ James Benge claims.

The Gunners are looking to reinforce the squad, but there could be limited activity in the attacking department with most positions covered.

They are currently aiming to extend contracts of their graduates, and talks are already underway with Emile Smith Rowe over an improved deal.

It is now reported that the north London giants have offered an extension to Nelson, whose contract expires in a couple of years.

However, the Gunners plan to loan him out after the renewal with interest from several Bundesliga clubs and Greek outfit Olympiacos.

Nelson has given no indication that he would put pen-to-paper on a new deal.

Nelson made his breakthrough with the first-team squad during the 2017/18 season, but he has yet to establish himself as a regular.

In this period, the likes of Smith Rowe and Bukayo Saka have jumped ahead of him in the pecking order for an attacking role in the line-up.

The 21-year-old was not part of the matchday for most of the previous campaign, and it is unsurprising that he is reluctant to extend his stay.

The Gunners are still banking on his potential. They appear keen to avoid a similar situation to Serge Gnabry, who was sold on a cut-price deal in 2016.

Gnabry has made a huge impression at Bayern Munich after initially joining Werder Bremen from the Gunners for just £4 million.

Nelson has shown glimpses of his quality with some standout displays, but he probably needs a full season on loan to find consistency.

It remains to be seen whether the Gunners can secure a suitable agreement with the player.