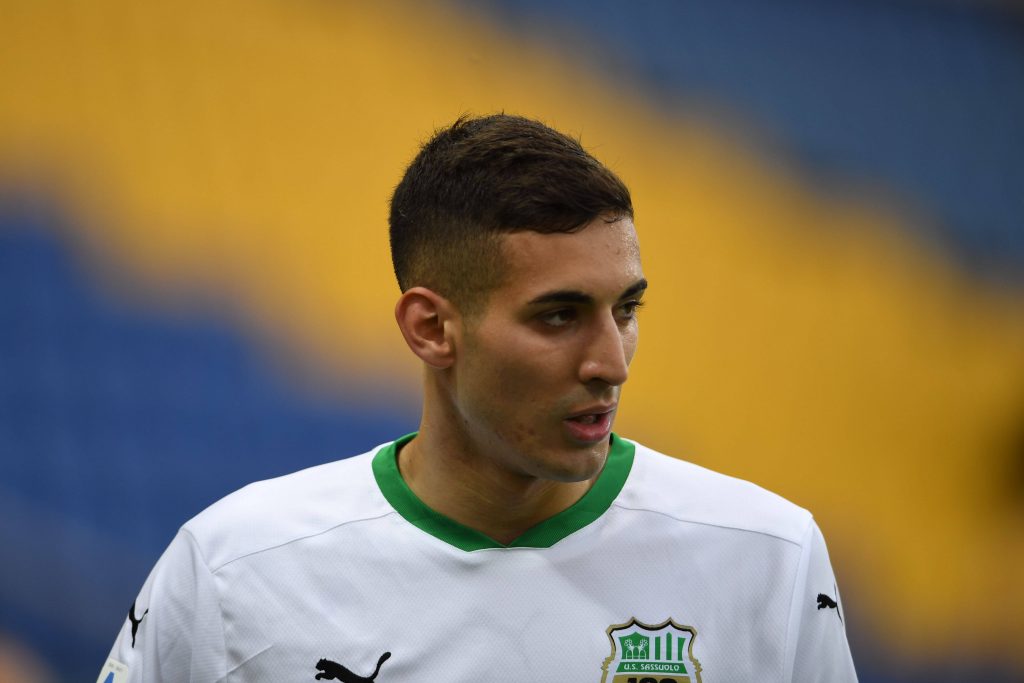 Arsenal have been keeping a close watch on Mert Muldur, and he could be an option to reinforce their right-back department this summer, The Athletic reports.

The Gunners are braced for the potential exit of Hector Bellerin. The Spaniard is attracting interest, and he has recently been linked with Inter Milan.

It is now reported that the club are assessing their right-back targets, and Muldur could be an option, having tracked his performances over the past 12 months.

Muldur, who is an international with Turkey, is a right-back by trade. However, he played as a left-back for his national side at the European Championships.

Calum Chambers showed promise from the right-back role during the back end of last season, registering two assists from 10 league games.

The England international also created chances in the build-up to a few goals. He was the regular starter ahead of Bellerin in all competitions.

Gunners boss Mikel Arteta may be tempted to stick with him for the position, but he would obviously want competition for places next term.

Muldur averaged three tackles/interceptions per game last season, and this is an attribute that may have caught the Gunners’ radar.

Meanwhile, the 22-year-old can also play as a left-back. The Gunners are actively on the search for a back-up option to Kieran Tierney.

Muldur’s attacking statistics are not that impressive, with just one assist from 28 Serie A outings for Sassuolo this past season.

However, he was lively against Switzerland at Euro 2020, where he made a brilliant mazy run and nearly scored from 25 yards out.

It remains to be seen whether the club make a formal approach to sign the full-back, having monitored his progress for the past year.