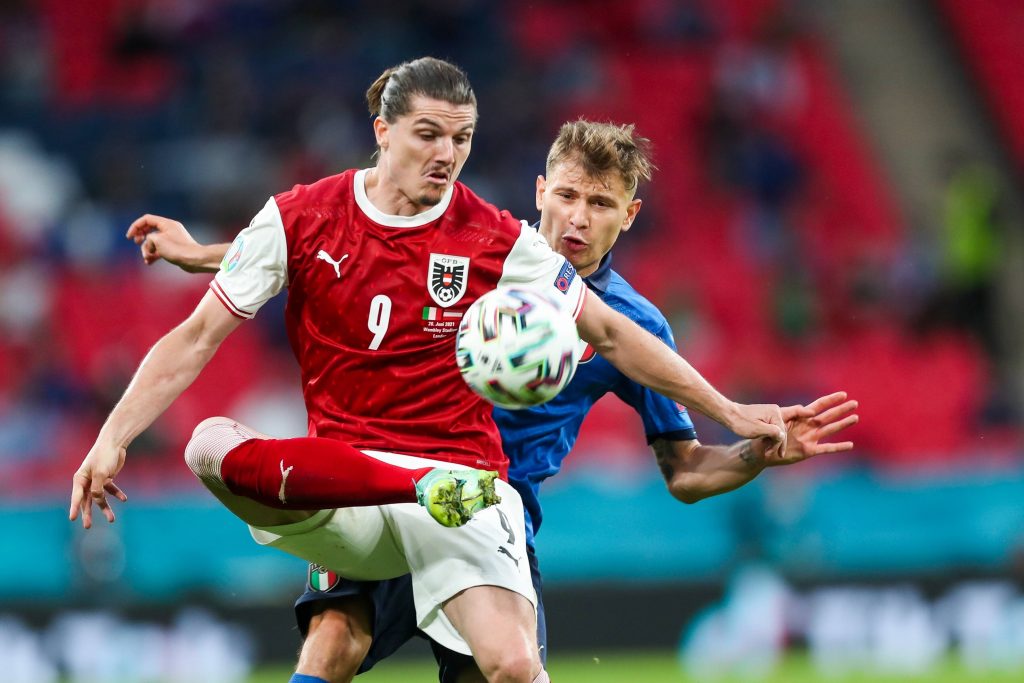 Arsenal are one of three clubs alongside AC Milan and Roma, who are interested in signing RB Leipzig midfielder Marcel Sabitzer, Bild reports.

The Austria international has been a terrific performer for Leipzig over the past seven years, but he is likely to leave the Bundesliga outfit.

He has just 12 months left on his current contract, and he is reportedly considering a fresh challenge away from the German club.

He has a €50 million release clause in his deal but could be sold for less. Leipzig value him higher than the reported €17m price tag.

Arsenal, Leipzig and Milan are in the running to sign the versatile midfielder, who has the preference to play European football next season.

The Gunners have lacked a creative central midfielder since the departure of Aaron Ramsey a couple of years ago.

They are unlikely to explore the prospect of re-signing the Welshman and are searching for a younger and better option this summer.

At 27, Sabitzer is in the prime of his career and fits their requirement with his ability to make regular goalscoring contributions.

In the recent campaign, he played in different midfield positions for Leipzig but excelled with nine goals and seven assists from 39 outings.

The Austrian can also feature in the attack. In the 2019/20 season, he bagged nine goals and eight assists from the right wing.

Hence, he is the perfect all-round player who is also solid defensively.

Milan may have the edge over the Gunners and Roma, having qualified for the Champions League with their second-place finish in Serie A.

However, the Gunners will hope to convince the Austrian to join them. They could offer a higher wage package to lure him to the club.

North London rivals Tottenham Hotspur have also been long-term admirers of Sabitzer, and they explored the opportunity of signing him in January.

They are still interested in the Leipzig captain and could yet provide competition to the Gunners for his services this summer.