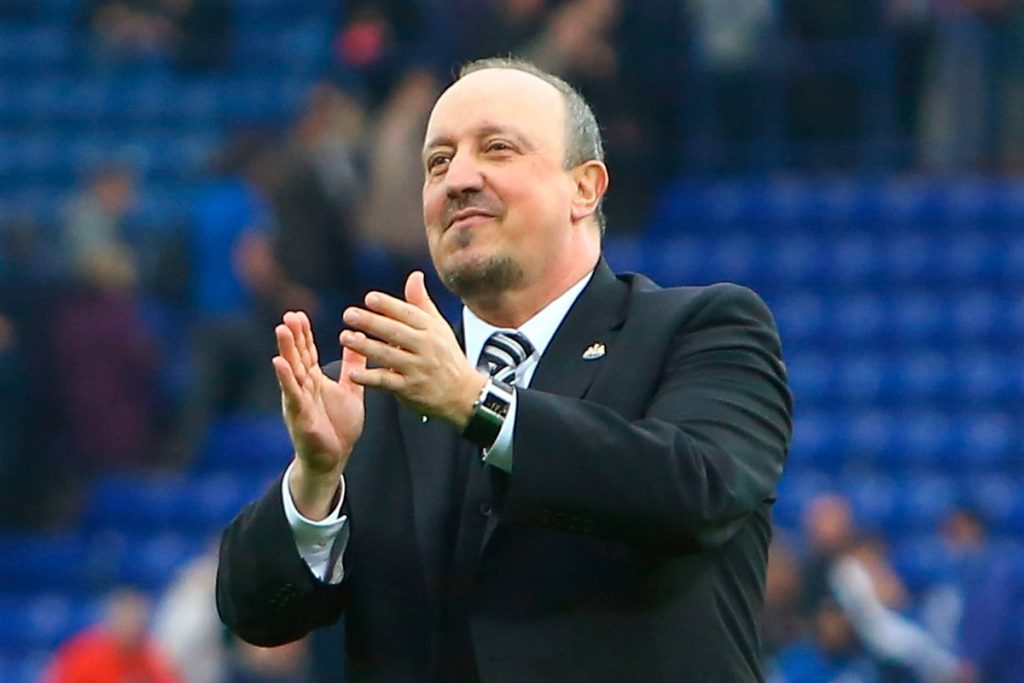 Former Newcastle United striker and club legend Alan Shearer has taken to social networking site Twitter to express his reaction after the Magpies won 2-1 against Arsenal in the Premier League clash on Sunday.

The Gunners took the lead in the 14th minute through Alexandre Lacazette, but goals from Ayoze Perez and Matt Ritchie sealed all three points in the Magpies’ favour. With this victory, Newcastle have passed the 40-point mark and have all but secured their Premier League future.

Shearer has praised manager Rafael Benitez for the magnificent work he has been doing for the club. He tweeted:

What a magnificent job Rafa has done this season. Had the players organised and committed. Well done @NUFC today the best team won. ?????? #NEWARS @premierleague

Unbelievable achievement by Rafa Benitez and those @NUFC players this season ??????

While Newcastle have been impressive at home in 2018,  the Gunners are yet to earn an away point in the league this calendar year.

The Magpies had only 28% possession, but they managed four shots on target, according to BBC Sports. They find themselves 10th in the table, three points behind Everton, having played a game less.