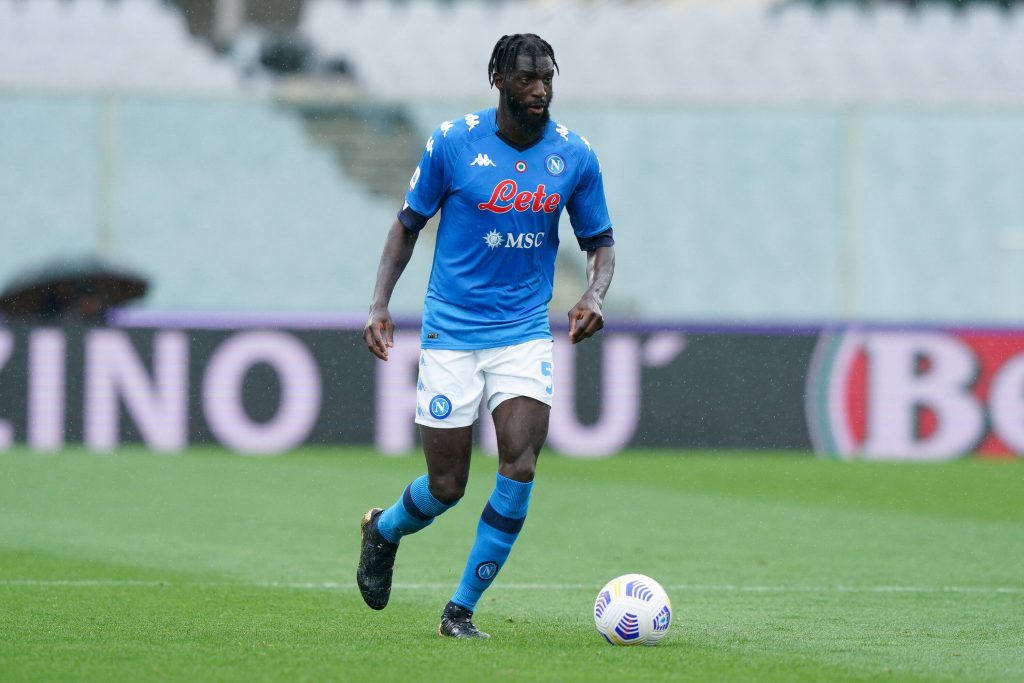 Bakayoko joined the Blues from Monaco for £36 million in 2017, but he has barely played for them, having been loaned out in the past three seasons.

One of those loan stints was with Milan during the 2018/19 campaign, where he made a huge impression under then-manager Gennaro Gattuso.

Bakayoko has admitted in the past that he would like to return to the Rossoneri, and the club are now close to finalising another temporary deal.

The Frenchman’s contract was initially due to expire next summer. The Blues have extended his deal by 12 months ahead of his likely loan exit.

Bakayoko has impressed during his loan stints at Milan, Monaco and Napoli, but it has not been sufficient to reintegrate into the Blues’ first-team plans.

The Frenchman was involved during pre-season, but just like in recent campaigns, he was nowhere near the matchday squad when the real season began.

The 27-year-old played his best football with the Rossoneri, and he will be aiming to make a big impression to secure a permanent deal.

The San Siro outfit rejected the option to buy him for £34m last time around. Any buy clause should be cheaper this time, considering his contract situation.

The Blues are looking to reduce their wage bill and squad numbers this month. Emerson looks set to join Lyon on loan with an option to buy for £12.83m.