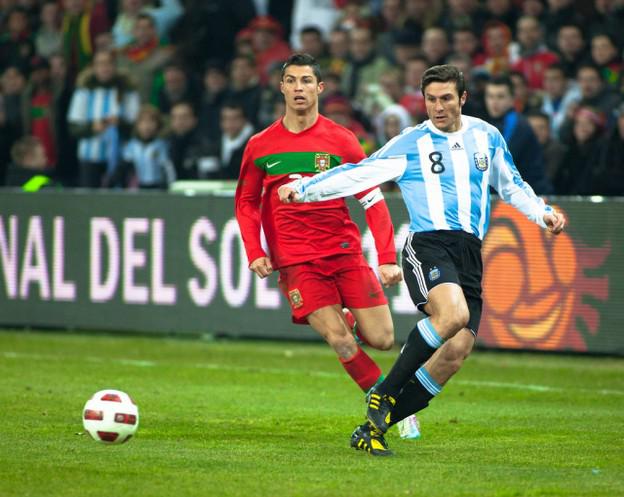 For an athlete, age means a lot. In most sports, there is an age range that specialists refer to as “prime” – an age when athletes are in their peak form, when they are the fastest and strongest they can be. For football players, the average “prime” age is around 25. This is an average, of course, and not a rule written in stone – there are many footballers out there who are well past their “prime” still delighting their fans in the field. And they don’t seem to even consider retiring to transition to a sports career for casual fans. 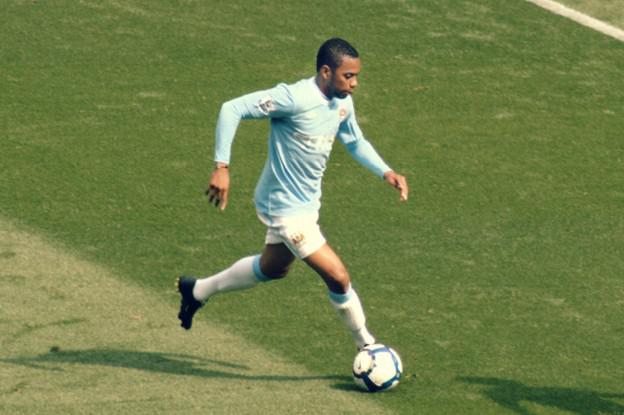 Robson de Souza, better known by his nickname Robinho, was picked by Brazilian football legend Pelé as his “heir apparent” at the age of 15 while playing as a youth with the local club Santos. While his career took him away from Brazil, Robinho didn’t betray Pelé’s trust: he played at two FIFA World Cups with the Brazilian national team (and in 100 more games) until 2017. While he didn’t play any international games since 2017, missing out on the 2018 FIFA World Cup, too, the 36-year-old player is still very much active.

He spent three years as a senior at Santos, then moved to Spain to join Real Madrid. From there, he went to England to play for Manchester City. After a few more stops along the way, he ended up playing with the Turkish Süper Lig team İstanbul Başakşehir where he plays to this day.

Portuguese football legend Cristiano Ronaldo dos Santos Aveiro has switched teams in 2018, at the age of 33 – thus, well beyond his “prime”. He is widely regarded as one of the best footballers of the 21st century – he won five Ballon d’Ors, four European Golden Shoes, there are countless championship titles tied to the teams he played with and has scored more than 700 goals to date.

Although the statistics say he should already be too old for football, he doesn’t seem to care – in his current second season in Serie A, he scored in ten consecutive league games for Juventus. 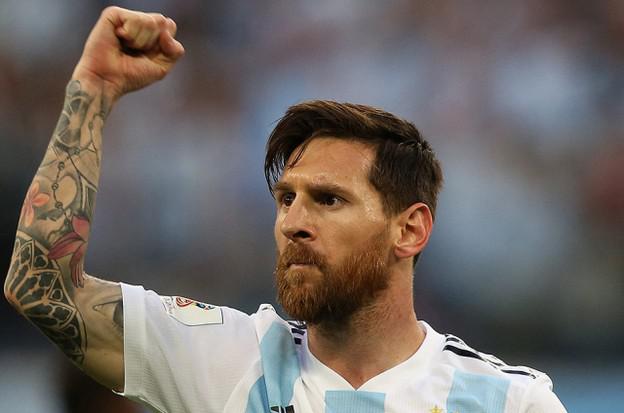 Argentine forward Lionel Andrés “Leo” Messi Cuccittini has spent his entire senior career playing for Spanish team Barcelona. He is another player to be active well beyond his prime: at 32, he doesn’t seem to even contemplate retiring.

In his latest La Liga season, he scored his 35th hat-trick – a world record for the Spanish top-tier championship – and won his sixth Ballon d’Or, which is another record-breaking performance for a footballer.

Messi is a veritable football idol in his home country. In 2016, after three consecutive defeats with the Argentina national team, he announced his retirement from international football – the announcement sparked a massive campaign for him to reconsider his decision, which he did in the end.