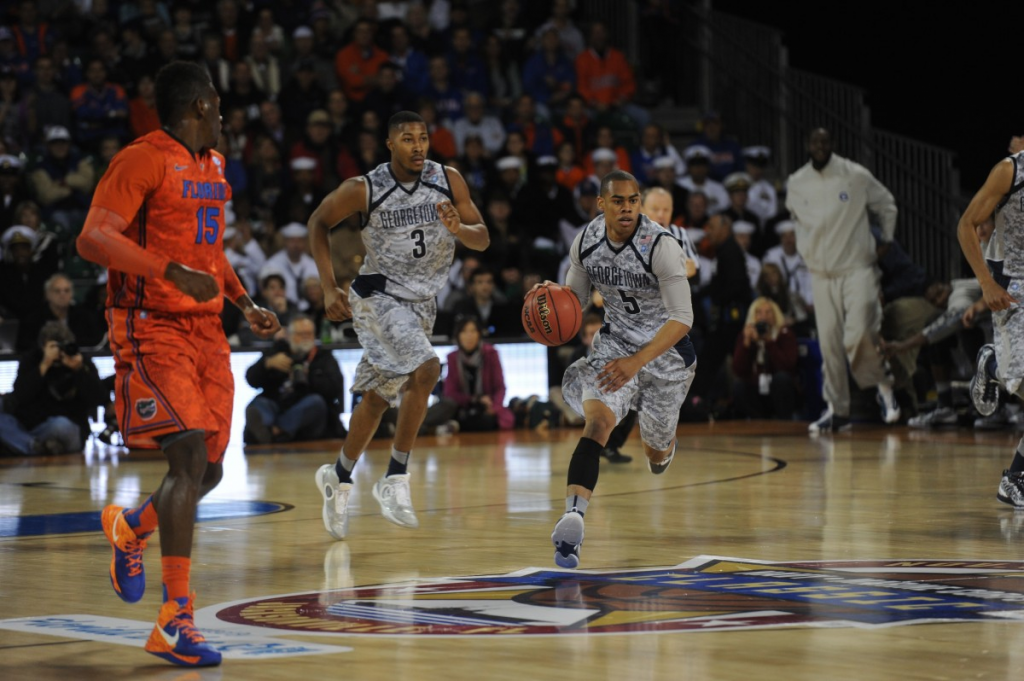 It’s that time of year again. This coming March 17, 2020, the country will know who will be crowned as the March Madness 2020 champion.

Below are the Most Outstanding Player predictions.

This forward of the University of Dayton has been named a strong contender for Most Outstanding Player this year and generated high odds value for 2020 NCAA spread betting. Toppin is a sophomore of Dayton, standing 6’9”, who is the first-ever rookie to have received the All-Atlantic 10 first-team honors since 1999. He is also the first-ever Dayton player who won the A-10 Rookie of the Year Award.

In the summer of 2019, he attended the Nike Skills Academy in the Mamba Sports Academy, the sports facility of the late Kobe Bryant. Toppin has gained recognition for his performance in the Academy, even making people name him as the MVP if the Academy handed out awards.

The buzz he created got bigger when he led the Dayton Flyers in their win in the Maui Invitational last November 2019. And since that stint in Maui, he became a more decisive scorer and a fantastic three-point shooter. He is known to be efficient in rebounds, shooting twos, and threes.

The Baylor Bears have been the consistent top ranking team in the season. This is due to the very great four-guard lineup of the team that includes Jared Butler. Butler was the MVP of the game against Villanova back in November, hitting threes that helped the team win. In that game, he scored 22 points, making the 10 of which during the last 6 minutes of the game.

Last week, the Baylor Bears won the game against Oklahoma University, making it their 23rd consecutive win for the season. This win is also credited to the 22 points that Butler made during the game.

Dotson, a sophomore guard, is usually the smallest player on the floor. His three-point shots are not the best since only a third of the shot attempts he does make it to the basket. His other teammates often overshadowed him. However, as March is nearing, Dotson has slowly shown that he can be a vital player for the team to win the title that they last won in 2008.

Dotson is a talented scorer for the team. He has been consistently in the top ranking for the leading scorer of the Jayhawks throughout the season. He is also known for his speed, making him a fast player to reach end-to-end of the court with the ball in his hands.

He is also an excellent defender for the team. Although he might not be the tallest and biggest player in his team, he is a vital tool for the team’s defense because of his agility and awareness of the things going on around him.

Oturu is known to be the 6’8” double-double machine of the Gophers, who is pegged to play pro for the NBA from Minnesota. He is a sophomore center. He is efficient in rebounds, blocks, and field goal percentage.

He has a good mid-range shot and is armed with athleticism to move around the court that is important for pro players. His team has potential for several wins this season, which is partly credited to Oturu’s improved conditioning. If he continues improving his performance, then he might be the Most Outstanding Player of this season.

Vernon Carey Jr. is the freshman center for the Duke Blue Devils. He is known to be one of the country’s best centers for college hoops. This 18-year-old has a high rank in terms of rebounds per game, points per game, and free throw percentage. This year is the third consecutive year for a freshman Duke Blue Devil to be the next Most Outstanding Player.

Also, he is the only player this season to be top five for rebounds per game and free throw percentage, and points per game. The most notable performance he did for this season was his 17 rebounds that helped his team win against the Syracuse Orange.

If you’re a Duke Blue Devil fan, then Tre Jones needs no introduction for you. He is known to be the next Zion Williamson. He is a sophomore point guard for the team who shows the potential to be drafted for the NBA.

His most notable performance for this season was leading a rally in the second half of the game against North Carolina Tar Heels that forced overtime, making him score 15 more points for Duke. He finished with 28 points in that game, bagging the Most Valuable Player award.

As March 17 is nearing, the men listed in this article will show proof as to why they should be the Most Outstanding Player of the conference. One of them might establish that he is the most deserving to win as the national player of the year.