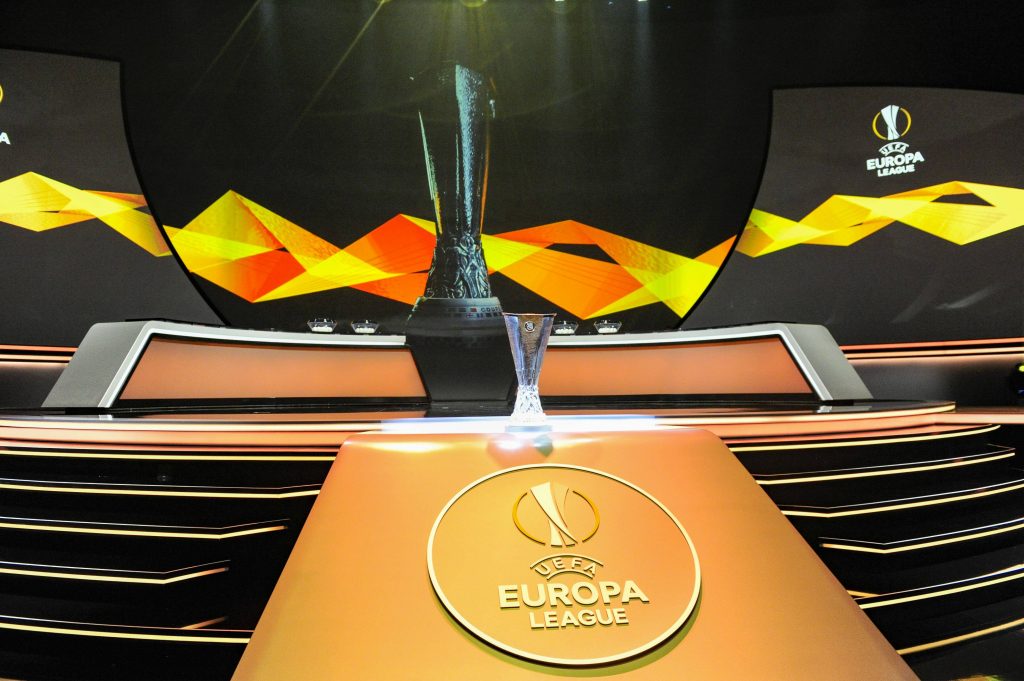 The Europa League third qualifying round draw was made on Monday at the House of European Football in Nyon, Switzerland.

The round features 16 sides, 13 of which will be confirmed after the Champions League second qualifying round comes to a close on July 27/28.

Just like in the Champions League, the sides featuring the Europa League third-round draws are divided into two paths, with St Johnstone entering the competition for the first time since 2017/18.

The teams entering the Europa League third qualifying round champions path will be joined by ten sides eliminated from the Champions League second qualifying round champions path. If you are betting on the Europa League, these are the teams to look at for the outright winners, and you have the advantage of checking the best bookies online to find the best bets.

Scottish Cup holders St Johnstone will meet the losers of the tie between the two experienced European campaigners, PSV Eindhoven and Galatasaray.

The Saints have never played in the Europa League group stage before, failing to make it out of the qualifying in the last five attempts.

The Perth-based outfit are one of just three confirmed teams in the third qualifying round, alongside the likes of Czech Republic’s Jablonec and Cyprus’ Anorthosis Famagusta.

Jablonec will go up against Celtic or Midtjylland, with the two sides embroiled in a high-profile Champions League second qualifying round tie.

Meanwhile, Anorthosis will meet Rapid Wien or Sparta Praha, hoping to reach the Europa League group stage for the first time since the competition was rebranded in 2009.

When are the games?

The first legs of the Europa League third qualifying round ties will take place on August 5, with the return legs scheduled for August 12.