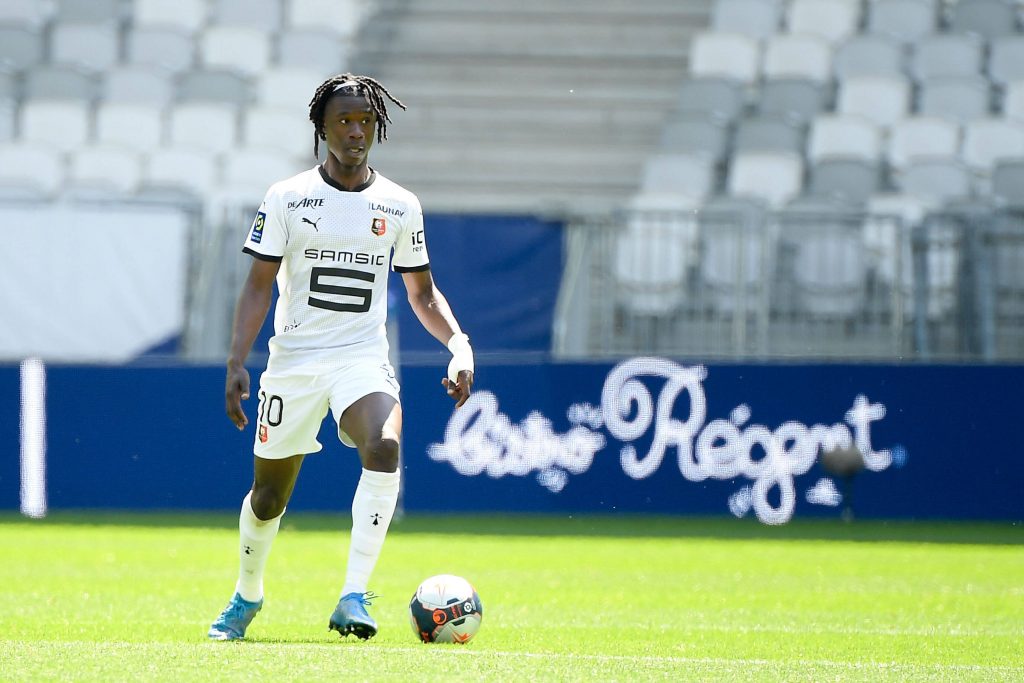 The signing of Jadon Sancho from Borussia Dortmund has been just the beginning of Manchester United’s busy summer transfer campaign.

According to Italian journalist Fabrizio Romano, there are only some final details missing before the Red Devils announce the arrival of Raphael Varane.

United and Real Madrid are on the cusp of agreeing a big-money deal over the World Cup winner’s move to Old Trafford as Ole Gunnar Solskjaer prepares to launch a steadfast assault on the Premier League title, where bookmakers such as canadian-sports-betting.com are quickly slashing the odds United’s title challenge this season.

Finding a top-class partner for Harry Maguire has been high on the Norwegian’s list of priorities, and the club have made utmost effort to land the highly-rated Frenchman.

However, Solskjaer has other targets on his mind and has no intention of halting his summer spending that could reach the figure of £113 million once Varane’s transfer becomes official.

Despite Aaron Wan-Bissaka’s consistent performances, the Red Devils are in the market for a new right-back to increase competition for places.

Atletico Madrid’s Kieran Trippier is the number one target after the player made it clear he wants to return to his homeland following a two-year spell in La Liga.

Solskjaer is also keen on acquiring the services of Rennes’ prodigy Eduardo Camavinga, who is in the final year of his contract at Roazhon Park.

One of the brightest young prospects in Europe features close to the top of United’s shortlist.

Scott McTominay and Fred have failed to live up to expectations, and Solskjaer wants to add the French sensation to his well-structured roster.

However, United will have to sort the outgoings first as they look set to break the war chest with the acquisition of Varane.

Paul Pogba could make way for the newcomers and help United reduce a massive wage bill in the process, per ESPN.

The 28-year-old midfielder could join Paris Saint-Germain in a blockbuster deal after refusing to commit his future to Old Trafford.

His departure should help United raise funds for the new signings and get rid of a hefty £290,000-per-week salary.

Known for his ball-winning ability and tireless runs all over the pitch, Camavinga is a star in the making.

A super-talented box-to-box midfielder with plenty of room for improvement, the 18-year-old could form up a standout midfield partnership with Bruno Fernandes.

But with Pogba potentially out of the picture, McTominay or Fred will have to step up to provide additional cover in Solskjaer’s double-pivot.

Here is how United could line up if everything goes according to plan.