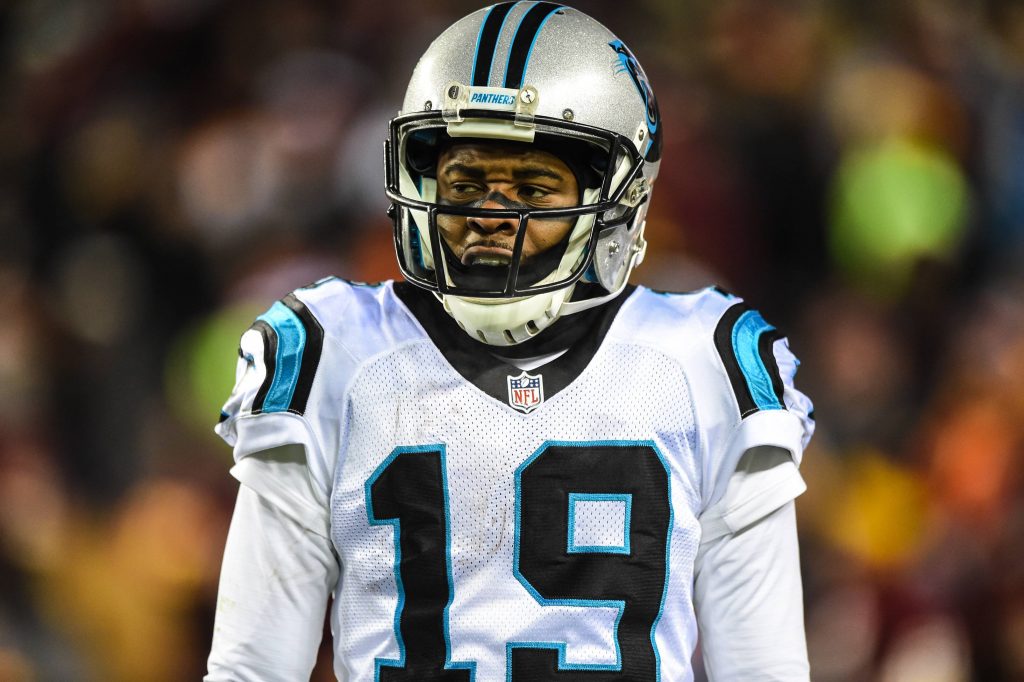 After a successful 14-year career, Ted Ginn, 36, has called his time in the NFL after announcing his retirement on Friday’s NFL Total Access on the NFL Network.

As reported by NFL.com, the former Miami Dolphins receiver reflected on his career during the interview and stated his official retirement from the league.

“Sad to say, but not really sad to say, really joyful to say that I’m going to take my time and retire this year,” Ginn said.

“I had a great career – little League to NFL. I have nothing to hold back. I enjoyed my time at every level.

“I’m just thankful to be able to have this time, and it’s a joy.

“I enjoyed everything that I done, so I have no regrets.

“It was a joy. It was time, it was needed. I left a mark, and that’s all you can really do.

Before his NFL career, Ginn featured as a receiver and returner for the Ohio State Buckeyes, racking up 1,500 yards in his two seasons.

As well as being a three-time All-American during college, he was named to the All-Big Ten first team in 2006.

These impressive displays in Ohio made him a first-round pick in the 2007 draft, where he was chosen by the Dolphins with the ninth pick.

Ginn had a solid career in the NFL, despite not hitting the heights of his pre-draft expectations.

He finished his career with 5,742 receiving yards, 33 touchdowns and established himself as a top tier secondary option at receiver.

The former Buckeye bounced around the league during his 14-year career.

After three years in Miami he moved to San Francisco, where he failed to assert himself as viable option in the offense.

Ginn’s best years of his career came during his time as a Carolina Panther. He appeared in Super Bowl 50, where he made one of the plays of his career.

A 45-yard reception which he crowned with a smart duck out of bounds in the third quarter.

Ginn leaves the NFL with a conference title, two Super Bowl appearances and over a decade of experience.