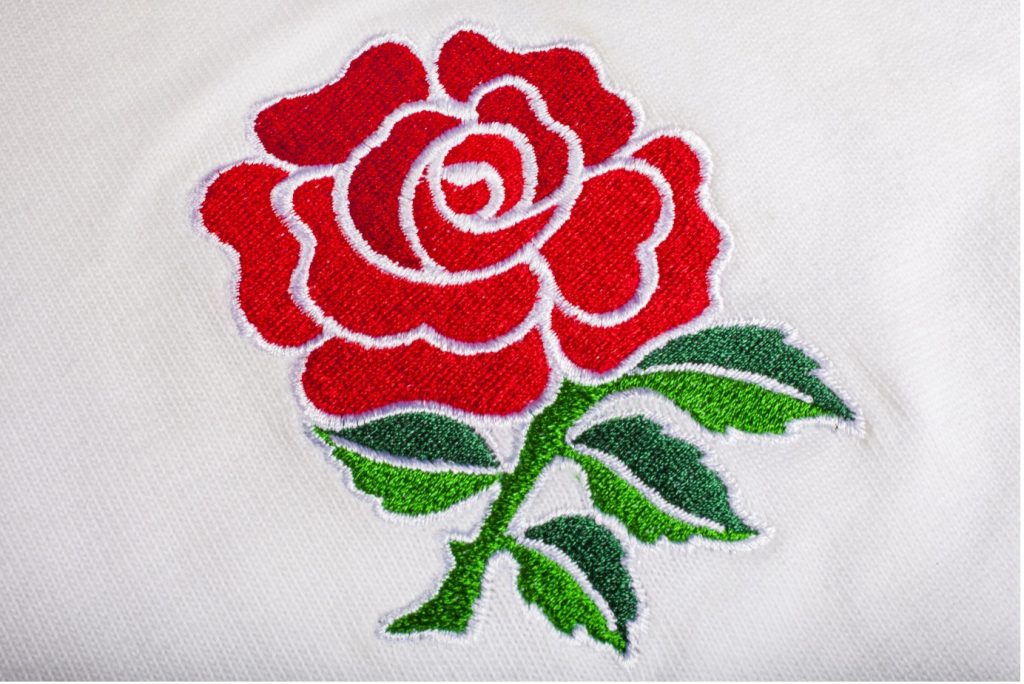 The 2020 Six Nations was a rather truncated affair, with the coronavirus pandemic hitting right in the midst of the tournament. With the sporting world sent into something like a frenzy, the remaining Six Nations games were postponed and the tournament was only played out to a finish in October.

England didn’t mind too much, though, as they were the ones who got their hands on the trophy in the end. Although France were level on points with England, Eddie Jones’ team had a superior points difference which meant they sealed the title. It was England’s first Six Nations triumph since 2017, after Ireland and Wales had both won the Grand Slam in the two years previous.

Now, the 2021 Six Nations is looming large on the horizon, and England are the favourites in the bet exchange to win the tournament again. But there are uncertainties for the team ahead of the upcoming campaign. For a start, it was announced that due to coronavirus concerns, Jones will only be able to pick a squad of 28 players, which could potentially give other teams an advantage. There is also the fact that Jones is currently self-isolating because one of his coaches tested positive for the virus.

It’s fair to say that England’s preparations have not been smooth, but Jones is the master of making the best of challenging situations. Last year’s Six Nations was a prime example, as England emerged victorious despite the various challenges posed by the situation surrounding the pandemic. With the likes of France, Wales and Ireland all getting used to relatively new coaching regimes, Jones’ experience is invaluable and could be the difference when it comes to defending England’s Six Nations crown.

But plenty of teams will have designs on snatching that title out of England’s grasp. France came so close last year to winning the Six Nations for the first time since 2010, and that will no doubt fire them up ahead of this year’s competition. Ireland have begun to find their feet under the stewardship of Andy Farrell, father of England fly-half and captain Owen Farrell, and they can never be taken for granted. Wales, on the other hand, have had a torrid time of late, but there is still plenty of quality in their team, and if they can build momentum they could challenge too.

England’s campaign starts with the Calcutta Cup against Scotland at Twickenham. The last time Scotland came to west London in the Six Nations, they emerged victorious after a rip-roaring encounter. Jones will be wary of their threat, but if England can get off to a winning start then they can breathe a sigh of relief and build from there.

Another home fixture against Italy follows that, and then England face their three toughest fixtures in a row, which will make or break their Six Nations prospects. They take on Wales in Cardiff, then France at Twickenham, and then Ireland in Dublin to close out the competition. Ireland have denied England the Grand Slam on the final day twice in the last ten years, and it’s become something of a grudge match. Last year England got the better of Ireland, but you can bet that the Irish will be fired up to give them a good game in Dublin, especially if the title is on the line.

It’s a difficult Six Nations to predict, and while England are slight favourites to win it, anything can happen after that first ball is kicked on February 6th.