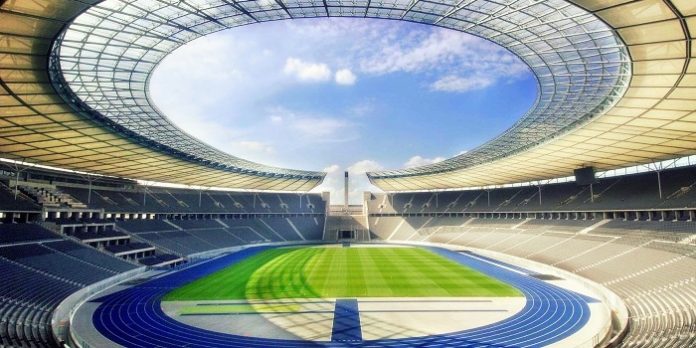 UEFA’s general secretary, Gianni Infantio, made the announcement today that the Olympiastadion in Berlin will host Germany’s first Champions League final in 2015. The Europa League final was awarded to Warsaw’s National Stadium in Poland.

The timing could not have been better for Germany as we are on the brink of seeing an all-German Champions League final between Borussia Dortmund and Bayern Munich.

The Olympiastadion – home to Hertha Berlin since 1963 – will be hosting its first European final. However, it has hosted international events in that past – namely, the 1936 Olympic Games and the 1974 and 2006 World Cup final.

Every year since 1985, it has hosted the DFB-Pokal final (the German Cup) and from next season, it will also stage Bundesliga football as Hertha won the second-tier this season.

The venue for the Europa League final in Warsaw has never staged a major European final before but five matches were played in this newly-refurbished ground in Euro 2012 – including the opening fixture between Poland and Greece.

The National Stadium also hosted the quarter final between Czech Republic and Portugal and the semi final between Germany and Italy in Euro 2012 as well.

This stadium is basically a football stadium but it has hosted athletics and cycling in the past as well. In 1983, Pope John Paul II gave mass to a congregation of nearly a 100,000 people. After being home to a bazaar for years, it was renovated and reopened in January 2012.