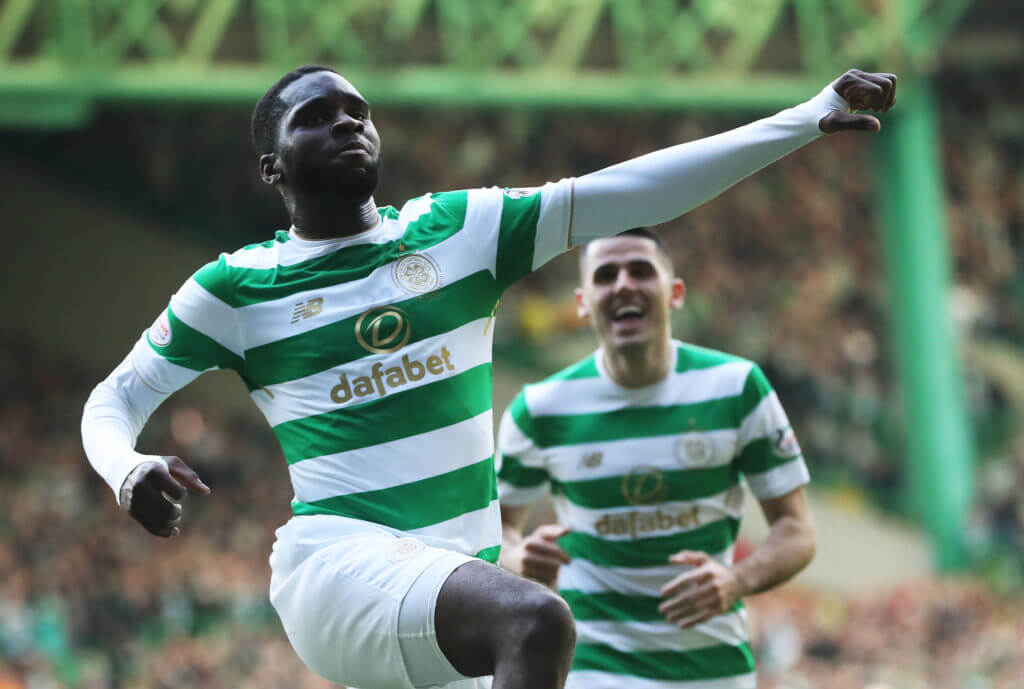 Newcastle United fans have taken to social networking site Twitter to express their reaction to reports linking the club with a move for Celtic striker Odsonne Edouard.

According to reports from Daily Record, the Magpies are weighing up a £25m offer for the Celtic striker.

Newcastle United have scouted the Celtic striker this season who once again have enjoyed a fantastic campaign for the Bhoys.

The 22-year-old is a promising young striker who is ready to take the next step in his career. The Frenchman has scored 22 goals in the Scottish Premiership and three goals in the Europa League for Celtic this season.

It has been claimed that Edouard views Newcastle as an ‘attractive next step’ in his career.

Many Newcastle fans believe that Edouard would be a good signing for them. Here are some of the selected tweets:

He'd be a brilliant signing

Hell of a player

Him and Dembele up front please

Cracking player,watch him a lot being from Scotland but supporting Rangers.Good young player with potential to be world class

Come and join the Toon army

Newcastle need to bolster their strike department in the next transfer window.

The £40m investment on Brazilian striker Joelinton looks more baffling by the day given his poor return this season, while the likes of Andy Carroll and Dwight Gayle have made negligible contributions.

Of course, Newcastle making an offer and signing Edouard entirely depends on the proposed takeover of the club. The Saudi investors led by Amanda Staveley have already agreed a deal and they are waiting for official confirmation from the Premier League.