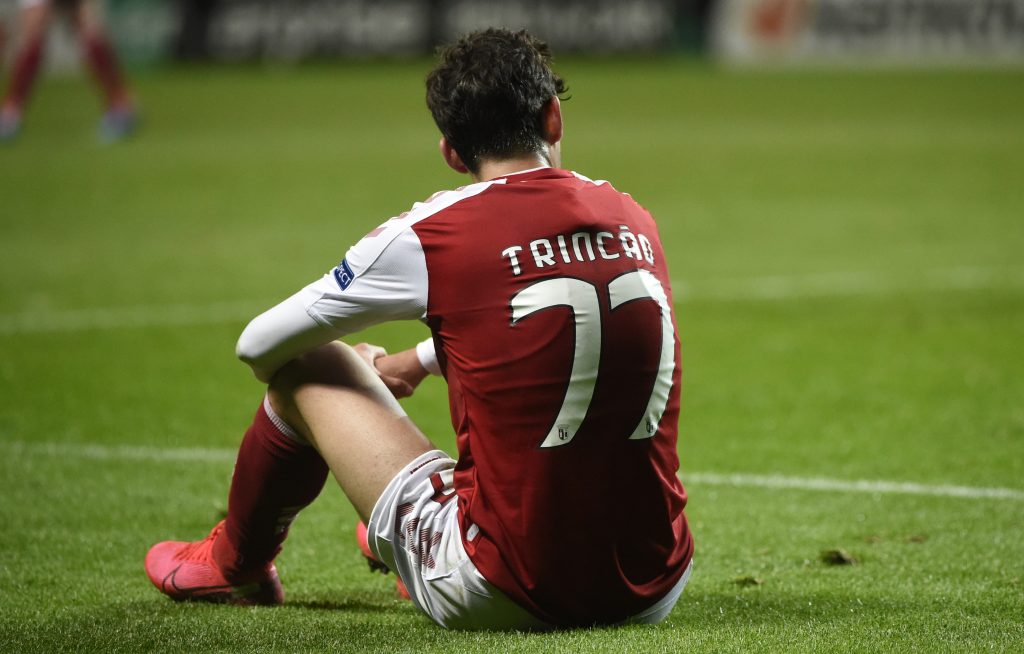 Leicester City are keen on signing the Portuguese midfielder Francisco Trincao this summer.

As per Guardian, the Premier League side have now submitted an offer to Barcelona which will see the playmaker join the Foxes on loan with an obligation to buy.

Apparently, Leicester City will have to pay £45m after an initial loan deal for two seasons.

Trincao is highly rated in Portugal and he could prove to be a superb long-term investment for the Foxes. He would add goals and assists to the team.

Although the Foxes have a similar player in Maddison, Trincao will add more depth and quality to the side. The 20-year-old can play on the right-hand side of the attack as well and he has 9 goals and 8 assists to his name this season.

It will be interesting to see if they can agree on a fee with the Catalan giants for the player.

Barcelona paid €31m for the player in January and he is expected to join up with them this summer. If they agree to sell him to Leicester, Trincao will leave without making a single appearance for them.

The Spanish giants are keen to raise some funds for their new signings and contract extensions and it wouldn’t be surprising if they decided to cash in on Trincao.