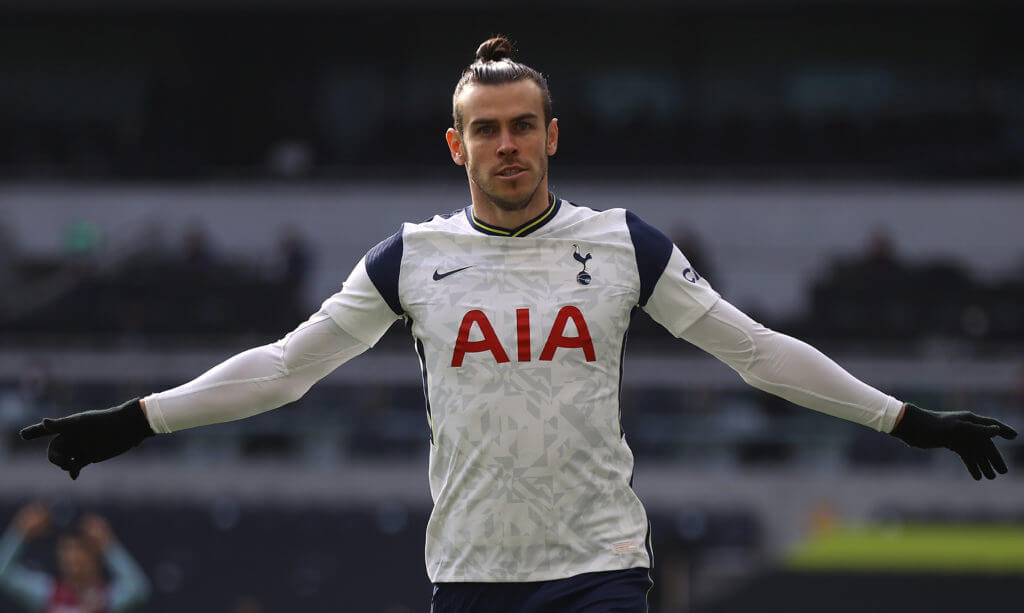 The Welshman started for Spurs in the Premier League on Sunday and produced a fantastic performance as Jose Mourinho’s side won 4-0 against Burnley.

The 31-year-old scored twice and provided an assist and Spurs returned to winning ways in the Premier League.

Murphy has suggested that Bale has looked sharper and fitter, and he is getting back to his old best. It’s unfortunate that it has taken him so long to recapture his form.

The talkSPORT pundit said that Bale is a ‘beautiful player to watch’ and the link-up play between him, Harry Kane, Son Heung-Min and Lucas Moura was phenomenal.

🙌 "The performance yesterday and when he came on against #WHUFC was encouraging."

👏 "The link-up play between Bale, Kane, Son and Moura was phenomenal."

👍 "He's a beautiful player to watch."

Danny Murphy was pleased to see #THFC's Gareth Bale back to near his best. pic.twitter.com/LINfgKnbOx

It’s been an unpleasant return for Bale to his former club. He joined Spurs on loan from Real Madrid during the summer and struggled to get regular games.

Mourinho has hailed him as a ‘special’ player but he wasn’t happy with Bale’s fitness.

In the past few weeks, Bale has hinted of getting back to his old best that everyone expected of him when he rejoined.

Bale’s (and Dele Alli’s as well) return to form has come at a crucial juncture for Spurs as they look to get into the top-four and fight for the Europa League trophy.

In other news, Danny Murphy has claimed that Spurs won’t finish in the top four this season.