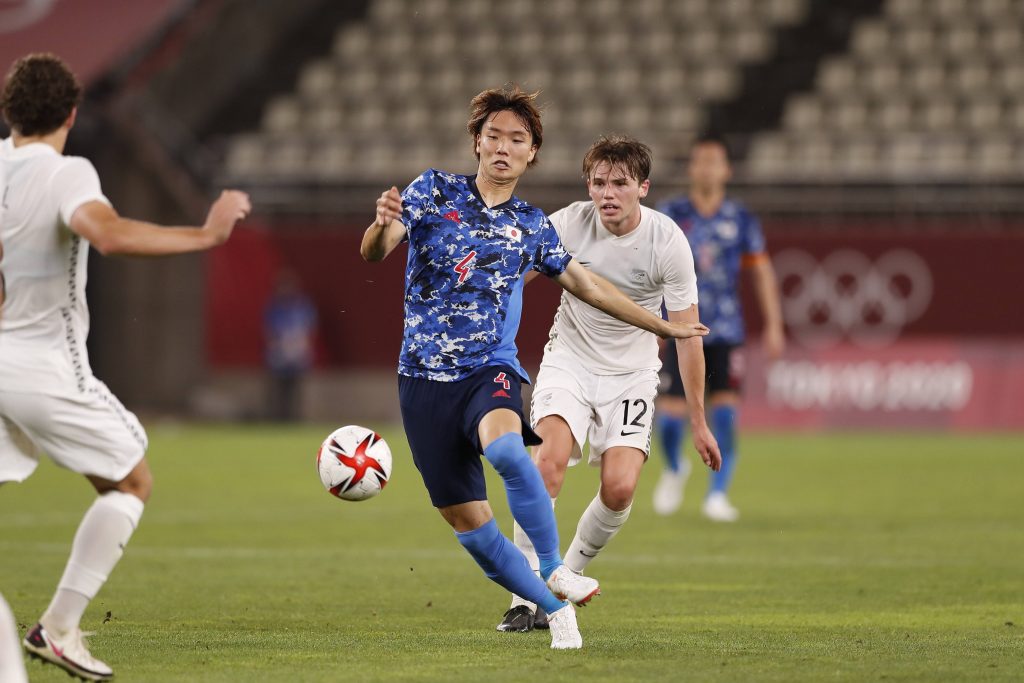 Celtic have been linked with a move for Japanese defender Ko Itakura.

According to Daily Record, the 24-year-old has put his future on hold to concentrate on his country’s participation in the Tokyo Olympics.

Japan have made it to the semi-finals of the football tournament, and Itakura is unlikely to decide his future until after the Games.

The Hoops have already signed Carl Starfelt, but they are keen to bring in another centre-back before the transfer window closes.

The Manchester City defender was on loan in Holland last season and is unlikely to get regular game time for the Premier League champions.

Another loan move would be ideal, and the Scottish Premiership is an excellent place for him to showcase his talents.

Celtic have started the new season poorly, crashing out of the Champions League in the qualifying stage before losing their league opener against Hearts.

The pressure is already mounting on Postecoglou, and he needs to bring in more new faces before the transfer window closes.

Read: Celtic linked with a move for French attacker.